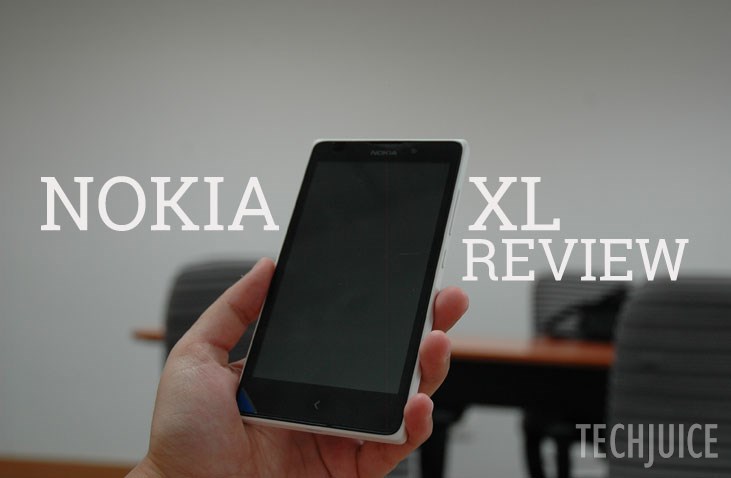 Nokia has finally taken the big step and jumped on the Android Bandwagon. Nokia XL is the largest phone in the new, Nokia Android series. Sure, these phones are not running the generic version of Android that you are used to. Instead, like Amazon’s various products, Nokia XL runs a forked version of the famous smartphone operating system. Thanks to Nokia Pakistan, TechJuice received a brand new Nokia XL to review. Without further ado, lets jump in and find what this brand new, Android budget phone has to offer.

What’s in the Box? 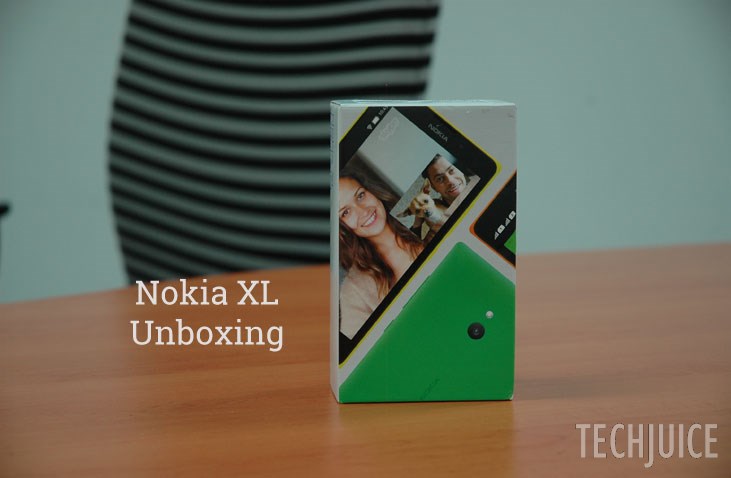 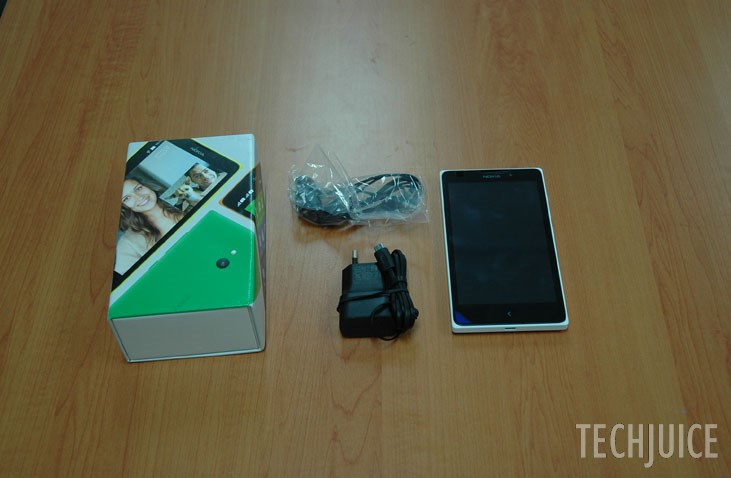 Nokia XL runs a forked version of Android 4.1.2 Jelly Bean. The device does not support the Google Play Services so there is no Play Store on this particular Android handset. However, Nokia offers a Nokia Store instead which supports a small number of apps. It also allows you to download applications from third-part stores such as 1MobileMarket which considerably expands the application choice that you get as a user. At the end of the day, some apps may still not work. The official versions of Gmail, Hnagouts and Whatsapp are not supported. I was able to download and install Snapchat and while the app works fine, it frequently generates the ‘device does not support Google Play Services’ message.

The phone has a 5 inch display with 187 ppi resolution. Nokia has further added a huge bezel around the screen which makes it look gigantic. The phone body is around 10.9 inches thick and while Nokia has added a slight slope to its signature colored back, the phone still feels clunky and huge to hold. XL has a distinct back button right in the middle, the only button on the screen. On the side it has volume and power key, similar to the Lumia devices. The backside supports a 5 MP camera with an LED on the top as well as speakers on the bottom.

With a 5 MP primary camera, a 2 MP secondary camera, 768 MB of RAM and 4GB internal memory, Nokia XL is a dual sim device that also supports 3G network, now available in Pakistan. The specs are definitely not over the top but, hey, lets not forget this is a budget phone.
Homeshopping.pk is currently offering the Nokia XL for Rs. 17,590 while the market price is around Rs 17,600 with Advance Telecom Warranty.

Hands on with Nokia XL 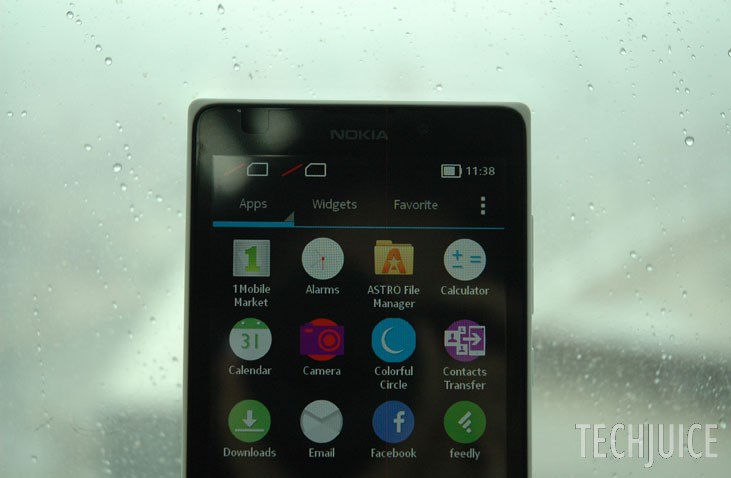 The budget phone by Nokia is a dream come true for many who have wanted to own a Nokia phone running Android. Some would complain that this particular flavor of Android isn’t quite in line with the experience we are used to. From the glance screen, a feature which gives on screen time and notification using minimal battery power, to the very definitive tiles that grace the homescreen of Nokia XL, this isn’t how we are used to seeing Android. Instead, it is a much closer relative of the Windows phone. In fact, it goes without saying that the new Nokia XL is a strong reminder of the Lumia and Asha series, with the same body, almost the same looks and similar interface. 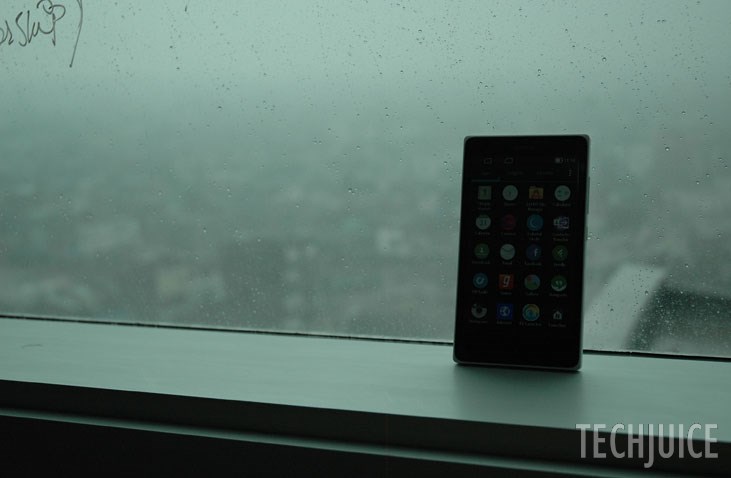 When I started using the Nokia XL, I had my doubts but despite the fact that the phone feels clunky and awkward in hand, the interface doesn’t deter a user from getting full use of the phone. The tile array works well by ensuring that all your main applications are placed within reach. You can pull the notification bar from the top and quickly change bluetooth and WiFi ability etc, something which annoyingly is still not present in a Windows 8 Phone. You can also swipe down to open Search, similar to the one in iOS7, allowing you to quickly access your favorite app. Main notifications are generated on the lock screen that don’t go away even if you unlock the phone. Instead you have to clear the notification manually or swipe up from the lockscreen to clear them in one go. 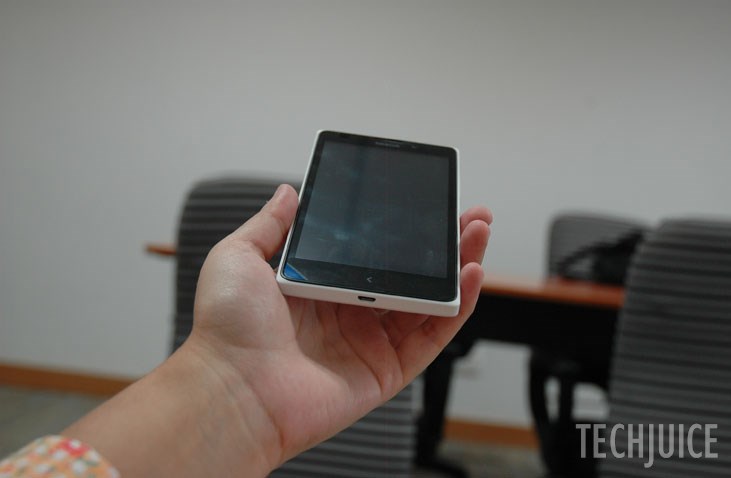 Nokia tunes down the three classic android buttons with a single back button and it works perfectly fine. Long press the back button to stall an application or press it to exit. In applications where other options are required, photo gallery for example, a small menu icon pops on the bottom of the screen that you can easily pull up to navigate other options. It is smart, easy and intuitive. Nokia’s attempt to help you multitask is the Fastlane, a single left swipe from the main screen takes you to Fastlane. With Fastlane, you can reply to messages, emails or resume working on applications.

So you don’t like the way your homescreen looks with colorful tiles. Does that mean you should discard Nokia XL as your option? The answer is no. With Nokia XL running Android, the genie has most definitely been let out. Sure you can’t run Google Play Services and that means no Play Store, but as pointed out earlier some of the third part app stores like 1MobileMarket have a huge collection of applications and Nokia Store allows you to install these markets right away. That means that you have access to tens of different launchers and all the tweaking that you can do without rooting. Within minutes I had Nokia XL looking similar to our everyday Android phone with the help of a good launcher, a custom icon pack and the new Android L keyboard. 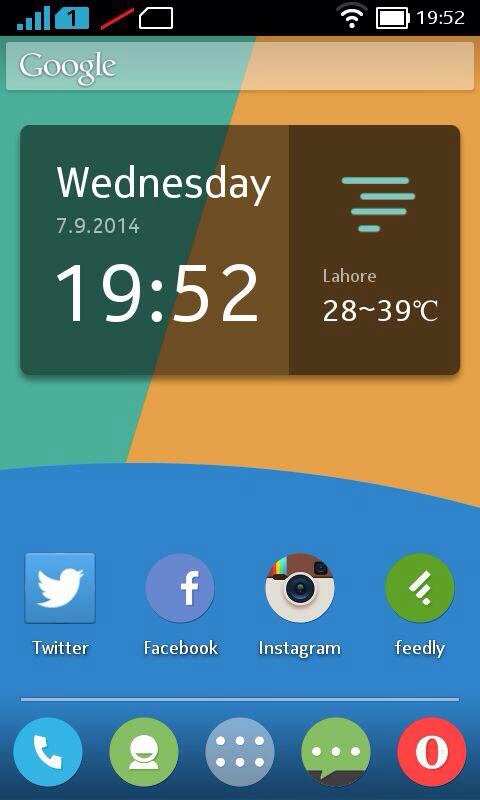 This just points to a beginning: you can play around and tweak to your heart’s content. If you are more adventourous, you can even try rooting your phone. People on the web claim that it is possible to root Nokia XL and install Goggle Play Store with the help of Framaroot App exploit but hey, rooting does have its disadvantages.

At Rupess 17,500, this 5inch phone is great for people who like big screens and don’t want to pay a hefty price for it. The specs aren’t great but they don’t detain the phone from an average performance either. It runs smoothly, almost doesn’t hang and supports a good battery which can last you over a day. In fact my only main problems with the phone were the facts that it is hard to hold and has only 4GB of internal memory which is easily exhausted, even if there is no Google Play Store. There are advantages to Nokia XL: you can get a dual sim, large screen phone that supports 3G (only in Sim1) running Android with all the main apps in an average price. If you are considering buying a budget phone, you could consider Nokia XL but Nokia still needs to go a long way. The phone is a good effort but the world has moved on and there are several other budget phones that offer better specs. What do you think of the Nokia XL? Let us know in the comments. 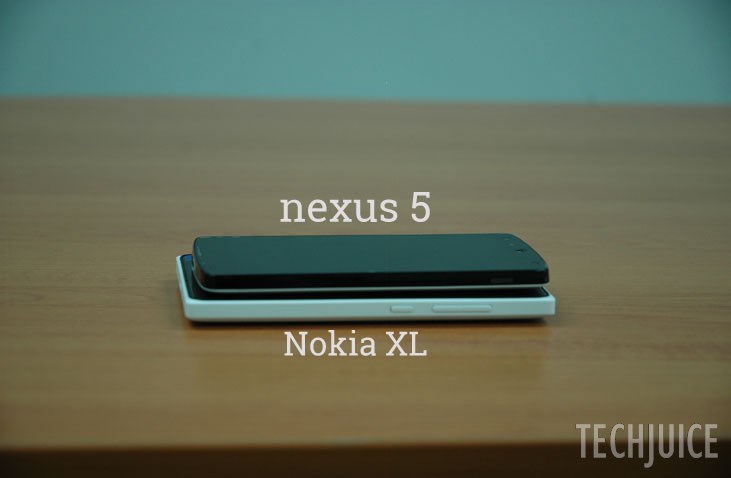 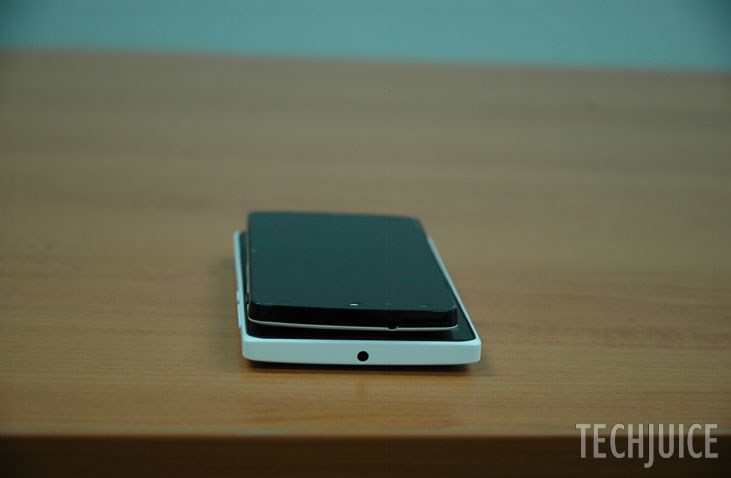 PS. bad news for those who were looking forward to better Android phones from Nokia. According to recent developments, Microsoft will be abandoning all effort to work on Android phones and will focus on Windows Phone only. Nokia X range and the latest X2 may be the only Android phones we ever get to lay our hands on. 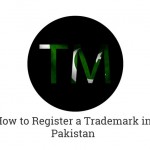 How to Register a Trademark in Pakistan