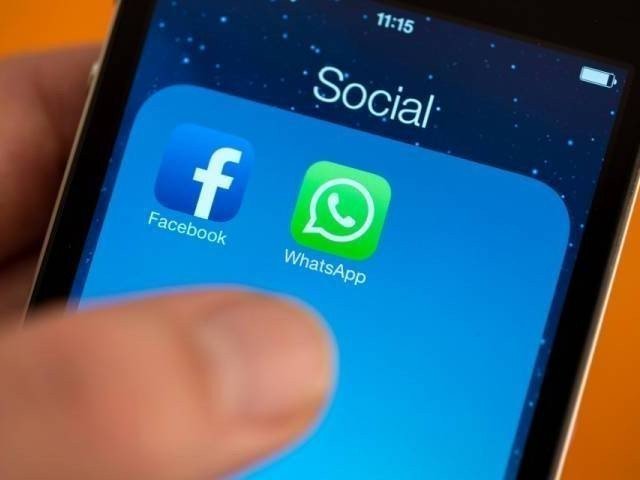 WhatsApp has released an update from which you can share your WhatsApp status on Facebook as well. They began testing this feature a few months ago, and it has been released in a few countries.

WhatsApp version 2.19.258 comes with this feature, however, there has been no official statement yet. However, they have said they will release it globally soon. The update is not available in many regions such as Europe but most of the Asian countries now have the option to update their statuses directly.

On the website, WhatsApp has created a FAQ page for detailed steps of the procedure for sharing your status on Facebook. Whatsapp statuses could become Facebook stories after you share it on your Facebook profile which would be accessible to all your friends.

If you are lucky to get early access to this new feature; this is how you can share your status on Facebook and other social media forums as well. 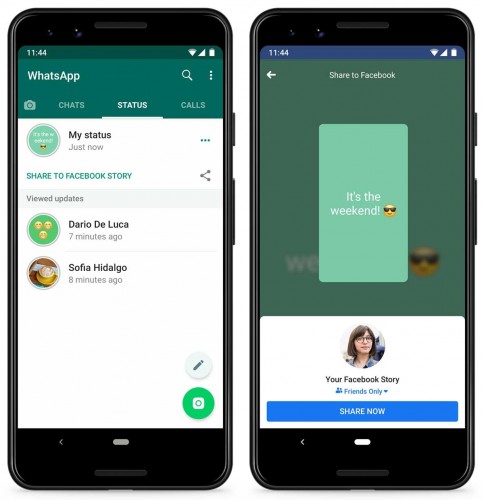 Also, if there is more than one status, then all of them will be shared with Facebook Story. So if you want to share only a few of them, you will have to go to the “My status” section, choose the ones you want to share, tap on the three-dot button in the top-right corner and then on the “Share to Facebook” option. 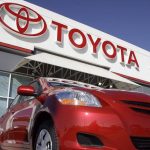 Toyota Pakistan Shuts Down Car Production for the 3rd time this year.