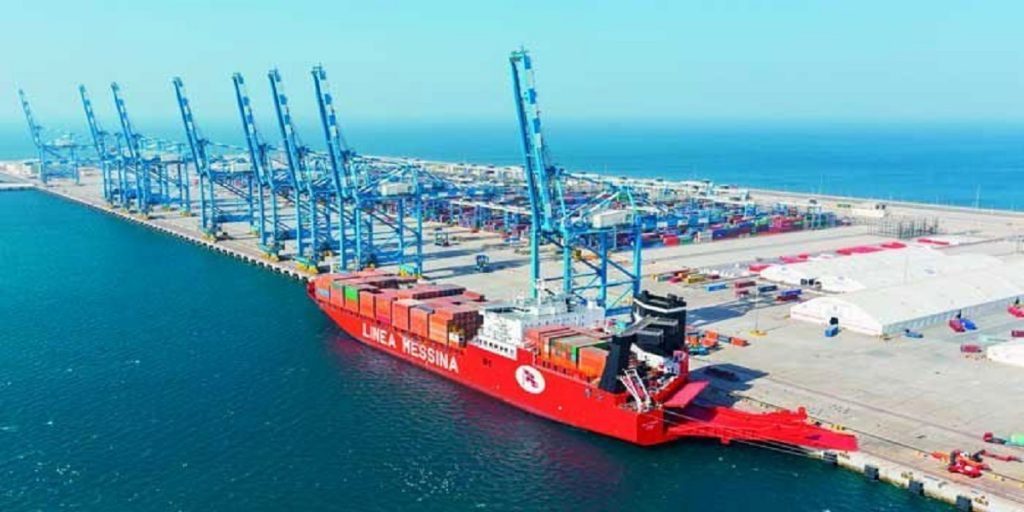 About seven countries including Saudia Arab, UAE, Kuwait, Qatar, Omar, Kenya, and Egypt have shown their interest in establishing long-term cooperation in Gwadar. This came about when the respective ambassadors of these countries attended an official ceremony where they expressed their interest regarding the development of the port city.

The ceremony was also attended by Prime Minister Imran Khan where he unveiled numerous projects which are as follows:

This even included the following MoUs which were observed by the Prime Minister: 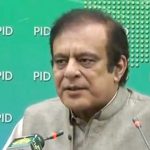