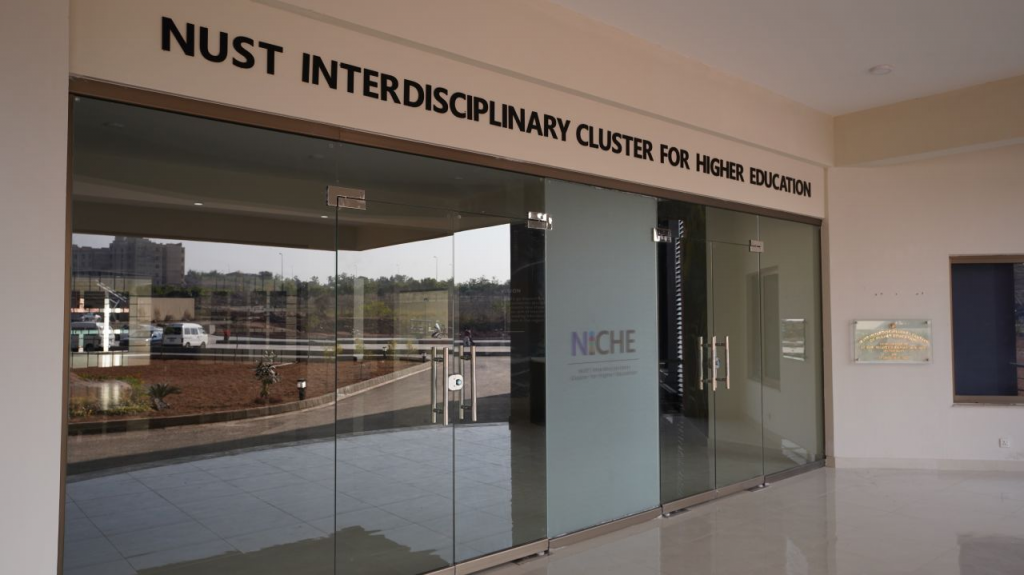 The National University of Science and Technology has launched a new, state-of-the-art facility called the NUST Interdisciplinary Cluster for Higher Education, aka NICHE. The facility, which is situated in NUST’s H-12 Campus in Islamabad, aims to provide researchers with a “cross-disciplinary blend of knowledge”.

According to a social media post by NUST, “NUST Interdisciplinary Cluster for Higher Education #NICHE is a state-of-the-art facility, as per international standards, with an aim to facilitate the creation of new knowledge by equipping the next generation of researchers with a cross-disciplinary blend of knowledge.”

NICHE is the first facility of its kind in Pakistan and its main purpose is to bring together researchers and laboratories from NUST’s 8 constituent institutions, in order to improve the multidisciplinary research being conducted at the university. The facility currently features 22 laboratories from multiple disciplines working in cutting edge technologies. Multidisciplinary research has always been a pain point in the past, with no real framework for effective collaboration. NICHE aims to remedy that issue. 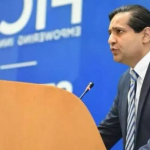