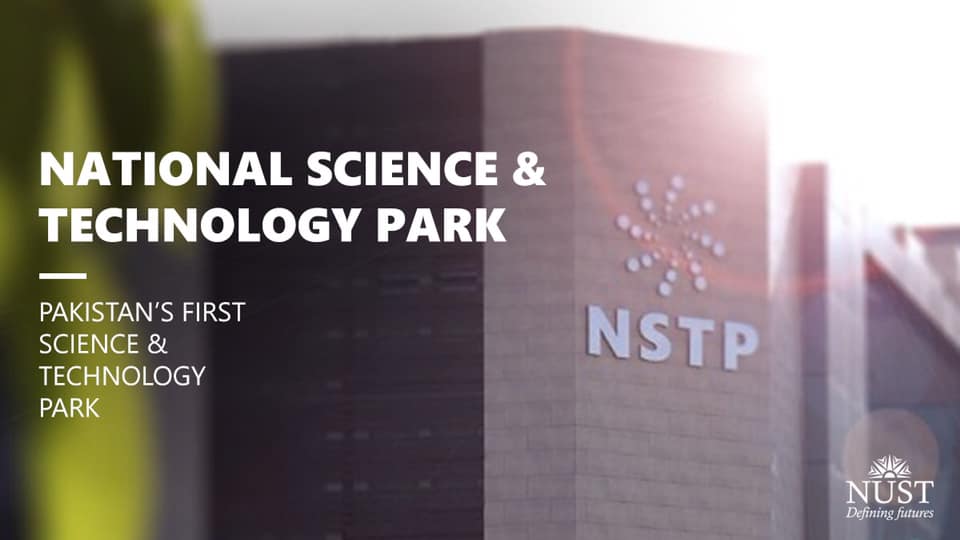 The Prime Minister inaugurated the National Science and Technology Park (NSTP) at the National University of Sciences and Technology on Monday, 9 December 2019. The NSTP is the first initiative of its kind in Pakistan and is located within the NUST University campus in H12, Islamabad. The Prime Minister was joined by both civilian and military leadership while he inspected the newly built facility and gave a speech to the students and faculty of the country’s most prestigious university. His Excellency was joined by Chaudhry Fawad Hussein, Federal Minister for Science and Technology as well as senior military leadership including the Chief of Army Staff Gen. Qamar Javed Bajwa.

The NSTP is the first piece in a grand plan of turning Pakistani into a hub of technological advancement. It will be the biggest ecosystem for research, development and innovation in the country. When at full steam, the park will house over 40 companies and startups, including Small and Medium Enterprises known as SMEs. The first phase of the program will feature eight main domains that are; automobile technology, agriculture technology, defence technology, education technology, health technology, finance technology, energy technology and smart technology.

The science and technology park will serve as a common platform for the country’s foremost researchers, entrepreneurs and the tech industry.

During the inauguration ceremony the Prime Minister was briefed about the significance of NSTP in transforming Pakistan into a knowledge-based economy as opposed to a product-based one, by the Rector of NUST, Lt. Gen. (r) Naveed Zaman.

Afterwards, Chaudhry Fawad Hussein spoke about the excellence Pakistan had achieved during its early years and how that excellence had waned over time. He emphasized that his ministry was working at full force to bring Pakistan back on the right track regarding Science and Technology. He also said that no country can prosper without taking advantage of the latest technologies available, and how important it was to become pioneers in research and development of new and useful technologies.

Finally, the Prime Minister himself addressed the ceremony and made it clear that his government were working hard in making sure Pakistan will achieve the greatness it has the potential for. The author himself was humbly present at the ceremony. In an inspiring speech, he addressed the hundreds of students in front of him and told them that they are the future of the country. He urged them to believe in themselves, to dream big and to work hard to achieve those dreams. “Always follow your heart because therein lies passion to achieve greatness,” he said, “You should not be disheartened by any setback you face in life as setbacks alone cannot defeat you.” He made sure the students understood the responsibility placed upon their shoulders because of the opportunities they had in front of themselves. One quote that hit close to the heart of many was when the premier mentioned, “Pakistan was once a poised nation, but we have become dependent on others even for ideas.” 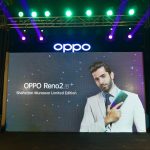