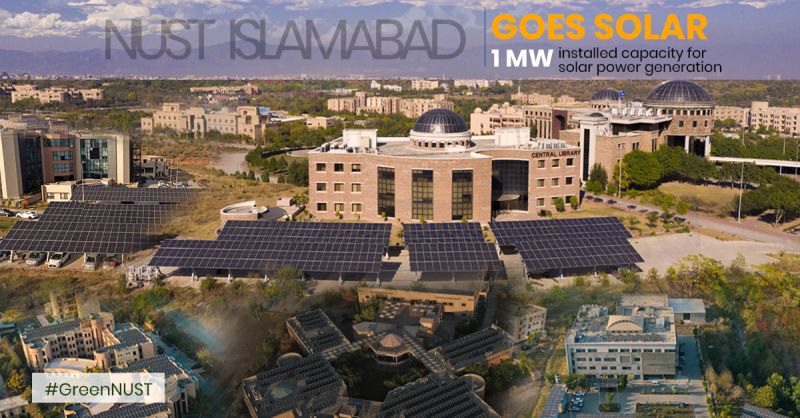 The National University of Sciences and Technology has installed 1 megawatt of solar power generation capacity on its flagship H-12 Islamabad campus as part of its pledge to shift to 100% renewable energy by 2030. The university announced the achievement through its social media channels with the hashtag #GreenNUST.

NUST’s mission towards sustainability and a reduced reliance on the national grid has been ongoing for several years now. The university has been installing arrays of solar panels in the parking lots of its 19 constituent schools and colleges over the past few years in order to take advantage of the open spaces needed for parking, while at the same time providing shade to the cars parked below. Solar arrays have also been installed on the roofs of building such as student hostels to capture sunlight and convert it into electricity. This year in particular, the university administration capitalized on the lockdown imposed due to the coronavirus to install solar panels all over campus which would have otherwise interfered with the everyday operations of the institution.

In the social media post, NUST said that it was conscious of its operational carbon footprint, and that “universities, being hubs of research and innovation, have a responsibility to meaningfully contribute to combatting climate change through strategic planning of operations, effective sustainable policies and governance models”. The post said that NUST was also “actively working on water conservation and recycling and extensively planned plantation drives across all of its 7 campuses nationwide” as part of its #GreenNUST campaign. 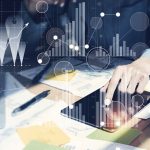 KP IT Board to give 2,500 women training in digital skills