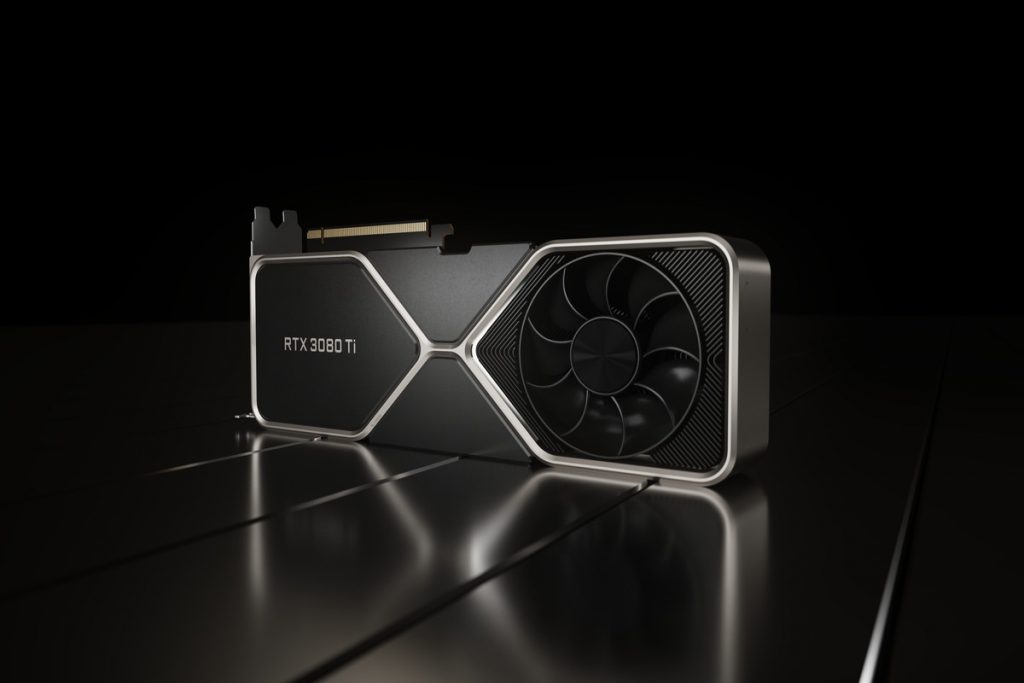 Despite the numerous rumors regarding the 3080 Ti, the flagship gaming GPU is finally here which is based on the latest Ampere architecture. The 3080 Ti version will succeed the previous RTX 3080 which will deliver faster performance by nearly 1.5 times.

The company is set to launch the 3080 Ti globally on June 3rd rocking a price tag of $1,199. Although there isn’t much difference between the 3080 and the 3080 Ti in terms of design, however, the main factor that sets both GPUs apart is the increase in power and VRAM. The Ti has more VRAM and rocks over 12 GB of GDDR6X. However, for more detailed differences you can check out the differences through the table below:

Although in terms of memory the 3090 gets ahead by a mile the Ti 3080 saves users a lot of money hence making the Ti more convenient for users. However, the only concern the use could have is the amount of cooling the Ti will have as the 3090 has a giant cooler hence protecting the GPU components from over hearting while the Ti does not rank a fan of the size the 3090 bears.

Moreover, the Ti also rocks a separate Cryptocurrency Mining Process (CPM) but this is considered more for users who are mining Ethereum though the downside is that these GPUs may not be the kind you want to utilize them for gaming instead they are rather more focused on cryptocurrency.

The 3080 Ti also utilizes Nvidia’s 12-pin connector which includes an adapter that is compatible with eight-pin cables. Despite the global chip shortage, Nvidia is aiming to give the best of the best for all kinds of consumers as the company aims to launch another GPU called the RTX 3070 Ti which is priced at $599 and will be available by June 10th and will feature 8GB of GDDR6X memory. 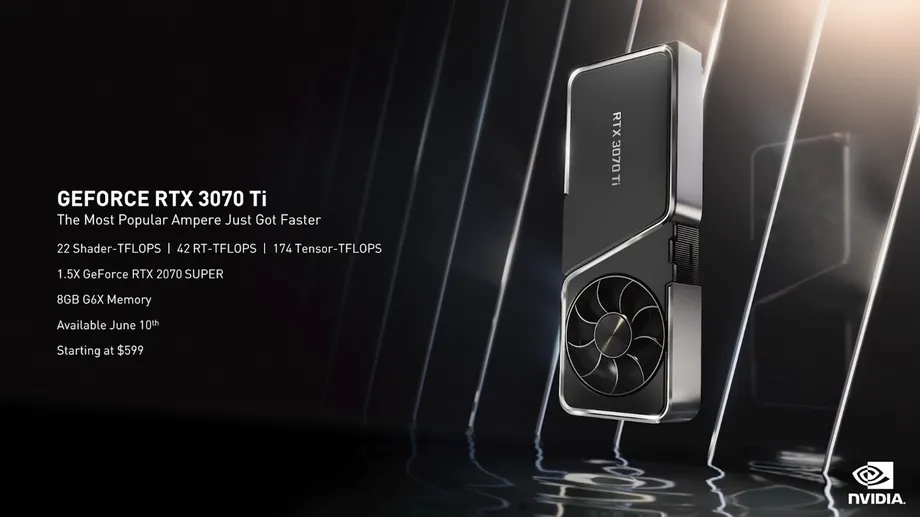 Both of these cars will support Nvidia’s ray tracing and reflex technologies and furthermore an AI-powered performance boost in games. 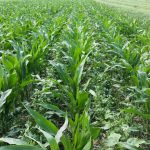