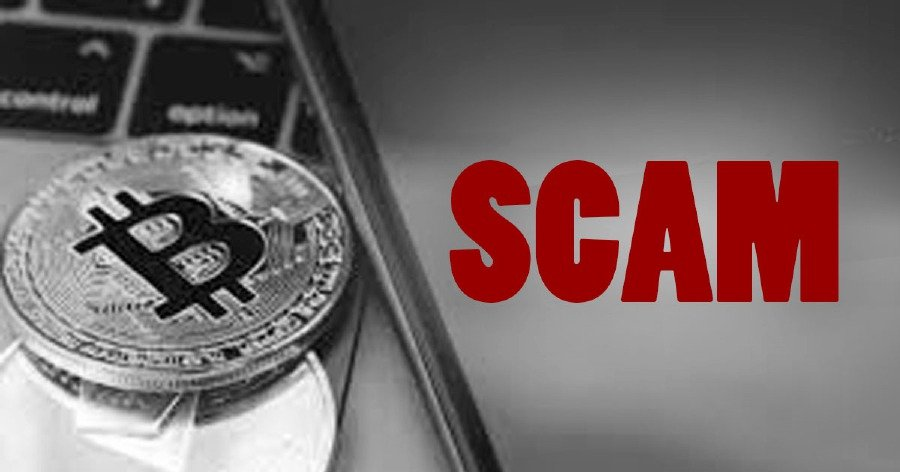 Rathanakishore Giri, an Ohio resident and blockchain engineer is accused of running a Ponzi scheme that duped crypto investors into investing in his scheme, which in reality had no physical truth backing it. The US Commodities Futures and Trading Commission (CFTC), accused Giri of these allegations.

The complaint was filed on 11 August and Giri was summoned by the court on 12 august. Giri had two companies that were operating on basis of that fake bitcoin scheme, namely SR Private Equity LLC and NBD Eidetic Capital LLC. CFTC Commissioner Kristin N. Johnson is directly involved in this matter due to the scope of the fraud carried out by Giri.

A statement was published by the CTFC on Friday explaining the nature of the fraud carried out by the engineer.
“The complaint alleges that Giri enticed his customers by making false and misleading statements touting his experience, guaranteeing customers profits, and ensuring customers that they could withdraw their initial investment and profits at any time. The complaint also alleges that rather than using customer funds to acquire and trade digital assets as promised,” Johnson said in a statement published.

Giri used the low crypto knowledge of investors that don’t have prior experience in crypto investing to lure them into the scheme by selling unrealistic profit figures and targeting their feeling of being left out to get them to invest in him. He then used their investments to live up to the mark life with all the extravagant luxuries to prove to everyone that he is a crypto genius and he made all this money by investing and thus luring in more people to invest.

“Giri simply pocketed customers’ money, using their investment funds to bankroll his lavish lifestyle—characterized by the use of private jets, yacht rentals, an extravagant vacation home, a luxury car, and expensive clothing. In other instances, Giri distributed newly solicited investors’ contributions to existing investors, misleadingly describing the contributions as the “profits” of the funds’ successful trading strategies.“

The CFTC demands Giri not only stop all his operations all over Ohio but also return all the money he had made from the scheme. CFTC used the phrase that all the money made ‘directly or indirectly from the violation of regulation should be returned to the original owners, which are the investors.

Johnson closed her statement with a public message and cautioned to be careful of all these kinds of frauds.
“Fraudsters who seek to take advantage of an unsuspecting public will exploit popular interest in innovative financial technology and perpetrate scams that separate investors from their hard-earned money. This case illustrates these dangers, underscores the ever-present threats, and demonstrates that—no matter the asset class—effective enforcement and customer protections must be among our highest priorities.”

Although the verdict has not yet been announced yet, the case is shut and closed and Giri was unable to give anything to the jury that could have helped him live to fight another day.