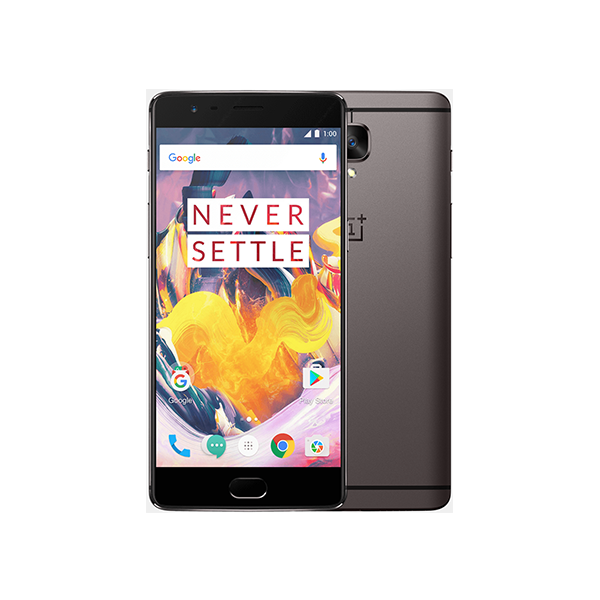 OnePlus, a Chinese mobile manufacturing company, headquartered in China, recently showed off its new much-anticipated device, OnePlus 5, in a TV commercial. OnePlus chose Pak-India Champions Trophy final match to reveal the product to the masses. The reveal advertisement featured Amitabh Bachchan unboxing the new device as he is the brand ambassador of the company.

The official unveiling date of the phone is June 20, 2017, but the company ahead of the official date has unveiled the phone in TV commercial, this will be the first attempt by the OnePlus to reveal one of its flagships prior to its release date.

The device named as OnePlus 5 has been the talk of the town over its design similarities with Apple iPhone 7 Plus. The company started sending out teasers of its new flagship earlier this month.

The phone in the ad is looking good with curved sides, antenna lines and bottom edges. It has a dual camera and also a modern fingerprint sensor.

The phone will likely be coming in four colors as colors not being confirmed by the company yet.

The mobile features a 5.5-inch FHD display and also 6GB/8GB RAM variants with 64GB/128GB storage options. The mobile will ship with a 3,600mAh battery.

As rumored before the phone will run on new Android 7.1 Nougat.

The Indian Express claims that the price of this new device will be Rs 32,999 for the 6GB/64GB variant and Rs 38,999 for the 8GB/128GB model in India. Keeping the Indian price in view the phone will be available for Pakistani users for around Rs 65,000.

Specs of the mobile

The company in an official statement said that it is going to unveil the phone on June 20. 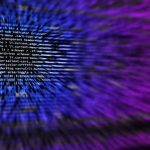 4 ways of preventing loss due to ransomware