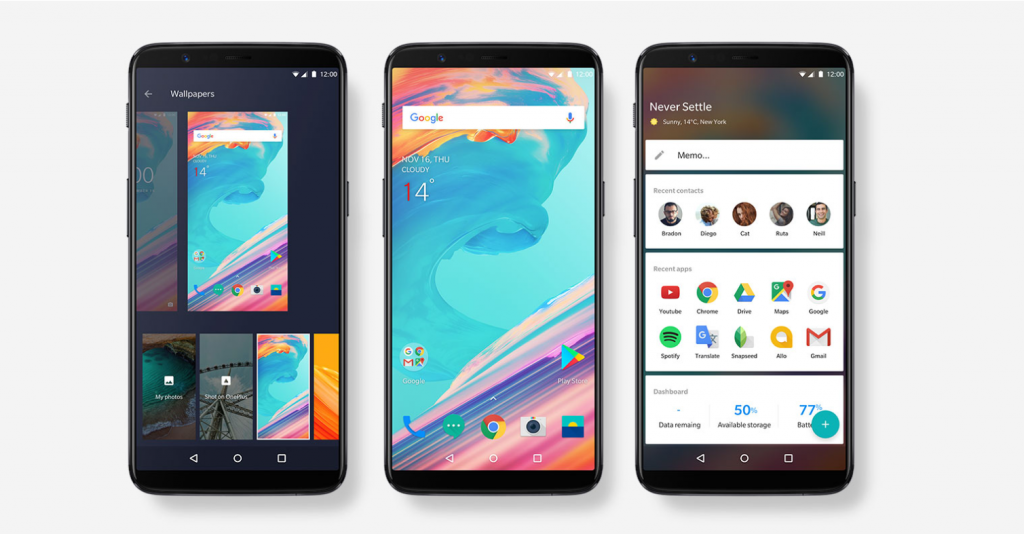 OnePlus 5T, the latest bezel-less flagship device of Chinese manufacturer OnePlus has become the fastest selling smartphone of the company. OnePlus 5T was made available around Black Friday and since, in the sales season, everyone is in a mood to shop. Apparently, OnePlus 5T has capitalized a lot and garnered record-breaking orders as their Twitter handle notes.

OnePlus hasn’t shared any numbers or figures on how many smartphones were sold in the first 6 hours. But it seems like OnePlus has continued its record-breaking streak as the OnePlus 5T has outsold OnePlus 5 on the launch day.

OnePlus 5 was launched on June 20 worldwide and received largely positive reviews for having powerful specifications in affordable price point. Now, OnePlus 5T is one step ahead with a bezel-less display, 18:9 screen aspect ratio and lack of hardware buttons.

Another big change is the dual camera in which OnePlus has replaced the telephoto lens with a large aperture one. With this new version, OnePlus 5 becomes obsolete too as no more OnePlus 5 will be going into production and the company is fully focussed on 5T. 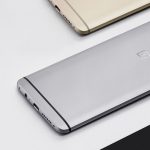