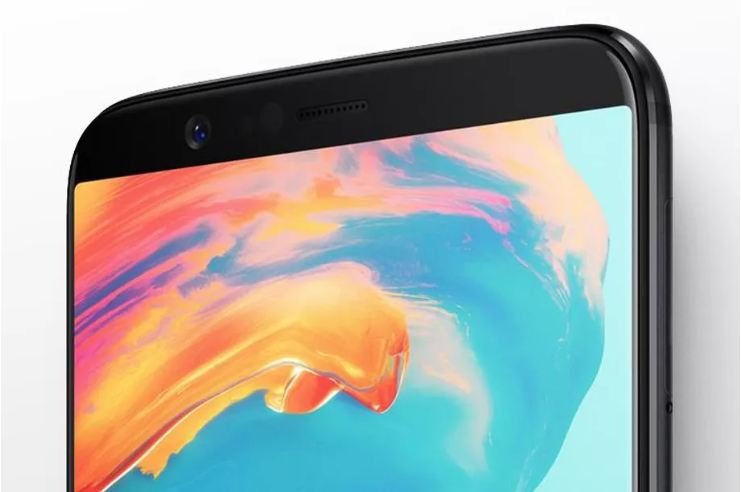 The OnePlus 5T is rumored to arrive at the end of this year, following up the OnePlus 5, which was released back in June. As we reported earlier that a leaked image has shown expected launch date of Oneplus 5T to be 16th of November. OnePlus hasn’t confirmed anything about the rumored phone yet.

A leaked photo of the OnePlus 5T is circulating online, showing a nearly edge-to-edge screen with slim bezels. The leak is a rendered image of the top half of the OnePlus 5T, tweeted by Evan Blass of Venture Beat.

According to this new leak, the phone appears to have 2.5D curved glass, similar to the iPhone 8. The rumored 6-inch screen will reportedly have a 1080 x 2160 resolution.

As we have reported earlier about the major leaks from GizChina the OnePlus 5T will be powered by Qualcomm Snapdragon 835 processor, an Adreno 540 GPU, 8GB of RAM, and a 20MP front and rear camera.

As OnePlus 5 didn’t adopt the trend of the bezel-less display which was launched earlier this year, but from this leak, it appears that OnePlus 5T will follow the same trend showing very slim bezels in the leaked image.

CEO of OnePlus has earlier posted a tweet which started a discussion on various online platforms that OnePlus 5T will feature AMOLED display copying Samsung. Providing such display in 6-inch screen might be a plus point as OnePlus 5 had a 5.5-inch AMOLED screen.

If the leaked image of OnePlus 5T’s launch on Nov. 16 comes true then we are very close to another tough competition between flagship devices. Oneplus has also developed its market in Pakistan and you can check latest prices of OnePlus in PKR at our website’s mobile price section devices. 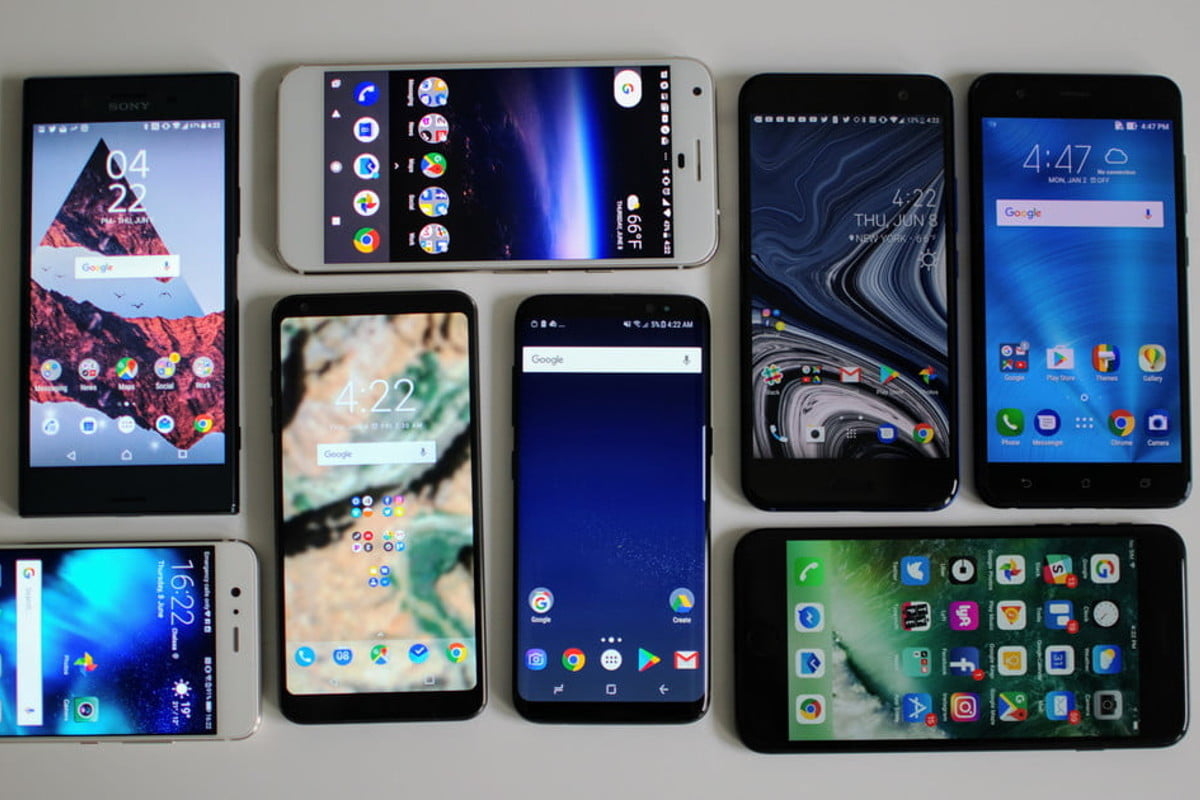 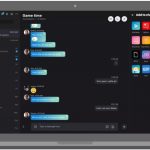