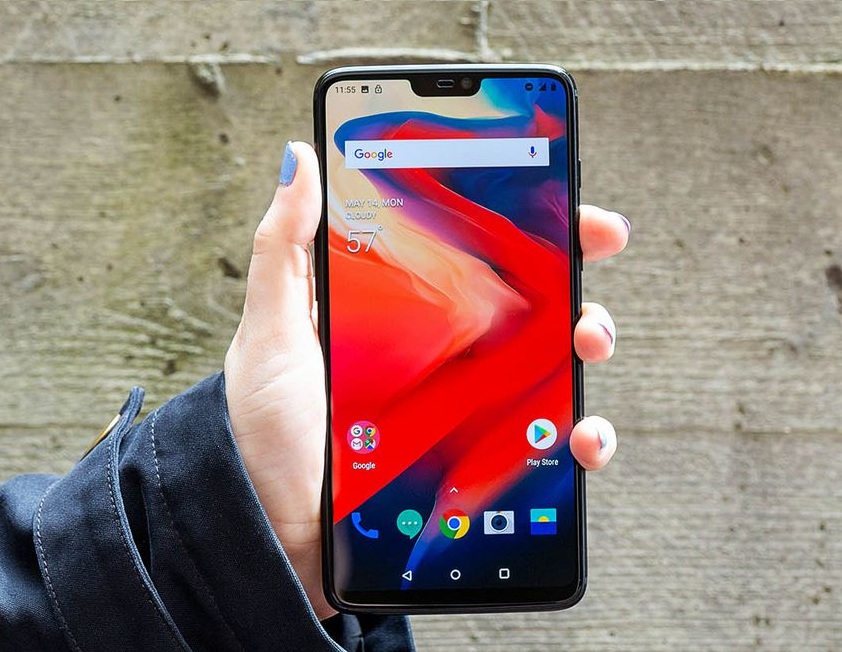 The Chinese smartphone maker and the famed company with a reputation as flagship killer, OnePlus has finally launched its next flagship OnePlus 6 which offers high-end specs and sleek design at almost half the price of a flagship at an event in London. OnePlus 6 features a 6.3-inch display following the same trend of flagship smartphones of other companies which are bezel-less with an iPhone X-like notch in its 19:9 OLED display.

Alongside offering affordable smartphones, OnePlus also has a reputation for offering insanely fast handsets, hence the successor of OnePlus 5, OnePlus 6 keeps this reputation too and offers latest Snapdragon 845 chipsets. To make things work even better, OnePlus 6 has two variants one bundled with 6GB RAM and 64GB of storage, while other offers 8GB RAM with 128GB or 256GB of internal storage.

Notably, the OnePlus 6 is the company’s first flagship phone with glass on the front and back, replacing last year’s curved aluminum with various finishes of curved glass. The phone offers the headphone jack as usual, unlike the majority of the current premium smartphones, and is also water resistant to some extent.

As far as cameras of the device are concerned, OnePlus 6 with its new dual camera system with optical image stabilization(OIS) hopes to keep up with rivals, placed vertically on the rear and offering better low-light shots and portrait mode. Below the camera is a rear oval-shaped fingerprint scanner as well. The OnePlus 6 comes with a 16MP main camera with an F1.7 aperture. While the front shooter for selfies features a 20MP lens with F1.7 aperture. 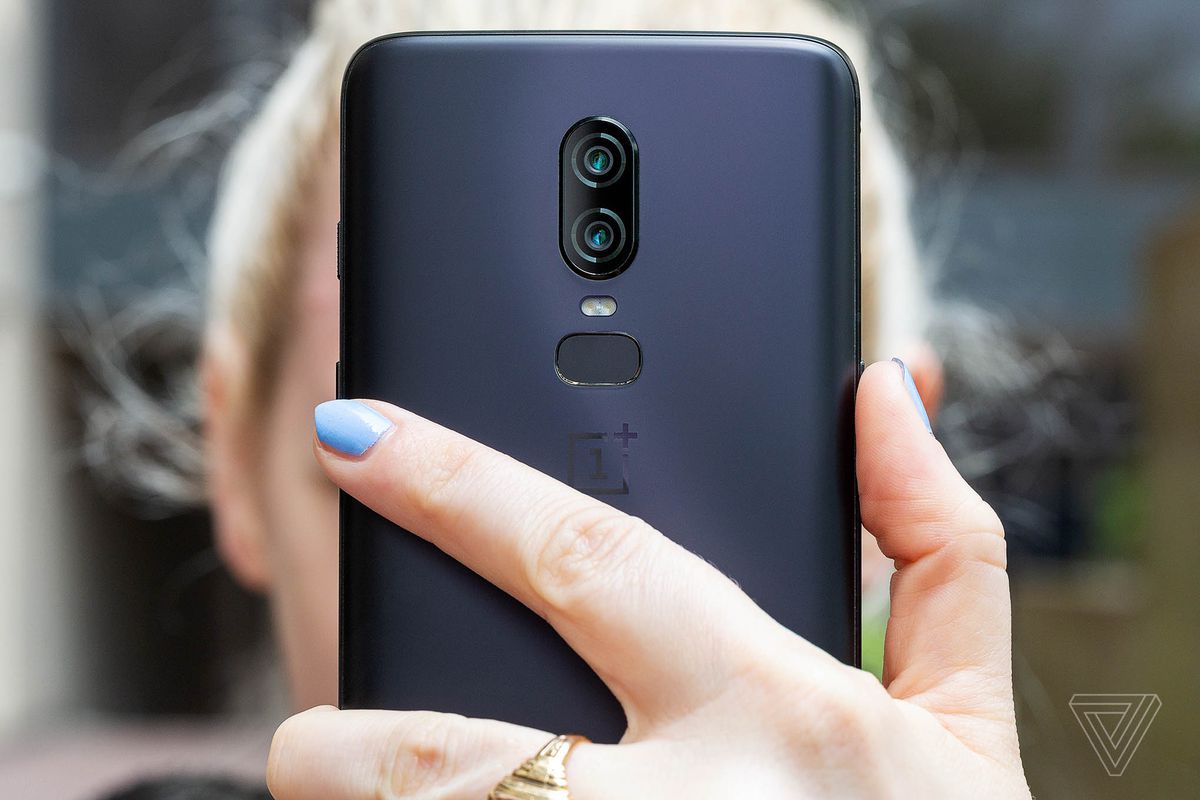 OnePlus 6 comes with its own flavor of Android, OxygenOS, which is usually devoid of much in the way of bloatware or crapware. The phone is currently running Android 8.1 Oreo, however, Android P would be shortly available on just a handful of devices at first — one of which will be the OnePlus 6. Additionally, the phone boasts a dual-SIM (nano) support, and a 3300 mAh battery.

OnePlus 6 is available to purchase in three colors — a limited edition “silk white,” “midnight black,” and the extraordinarily shiny “mirror black.” The minimum cost of the phone is $529 and it will go up to $629, depending on the variant you choose with respect to color and specs. OnePlus 6 will go on sale on May 22nd directly from OnePlus’ online store in North America, India, and across Europe. 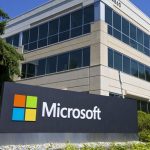