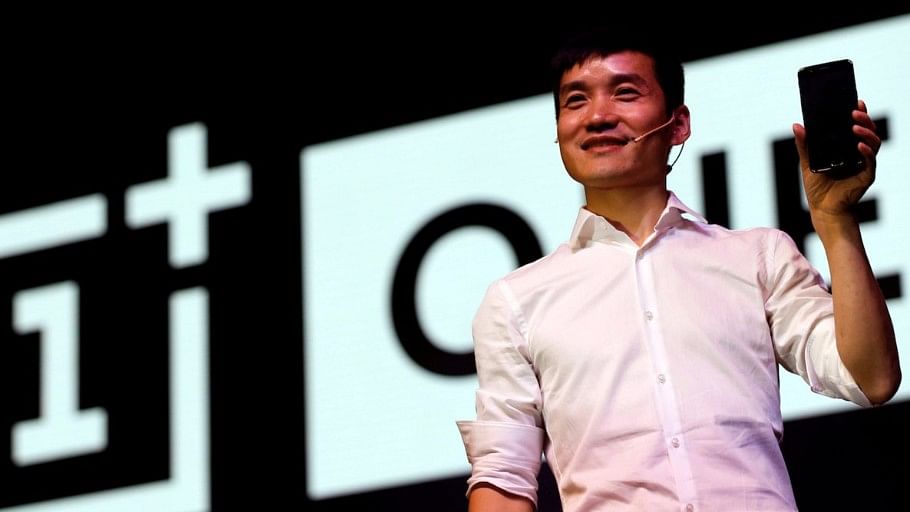 OnePlus’s CEO, Pete Lau, has tweeted about a smart watch that the company is currently developing. Lau has said that the watch is set to release ‘early next year.’

Many of you said you wanted a watch, and as you might have heard over the weekend—we're making one, to be released early next year. Wishes do come true.🎁 https://t.co/H1Fqv9srXj

Back in 2016, OnePlus’s co-founder shared designs of a circular smartwatch. At that time, OnePlus had already scrapped the idea of manufacturing a smartwatch; the company felt that it needed to focus on their smartphones before they jumped into wearables and other devices.

The company has since released many non-smartphone products; OnePlus Buds, the company’s truly wireless earbuds came out at the end of July earlier this year and their bullet wireless earphones have been in circulation for a while now.

No design specifics were revealed in the tweet by the CEO. OnePlus could keep the original circular dial design from the old sketches, or they could enter the square/rectangular-shaped smartwatches market alongside Apple and Huawei.

The OnePlus 9 and the 9 Pro are set to come out in the March of 2021; the company’s first ever smartwatch could also possibly be released alongside the phones. 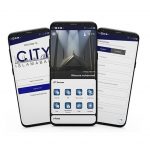