OnePlus is talking about 120 Hz for its upcoming phones 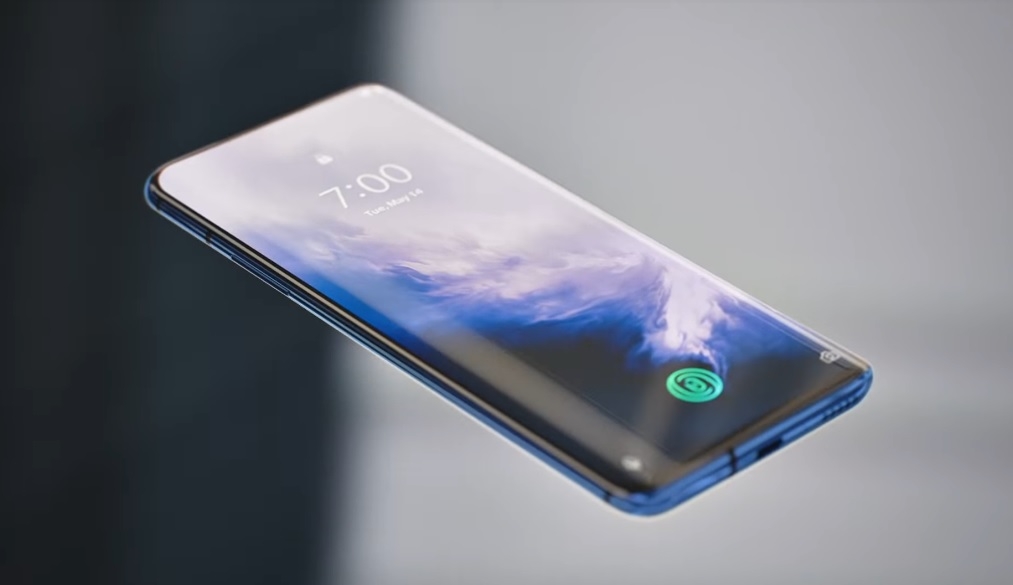 OnePlus had already started dribbling out the information regarding its upcoming series. The company started giving off information one by one. The latest information is regarding the display of the flagship phones.

The phones will have a 120 Hz fluid display, which is believed to be faster than the 90Hz display previously installed in the 7 series. This new display mode will be better in handling motion. The AMOLED display is packed with different custom designs, that will help out series in standing out in the crowd against the ROG Phone 2 along with other precious sets containing 120 Hz display.

The 120 fluid resolution is also known as the “exclusive optimization display” that renders the frames to be 7% faster and it increases the 240Hz sampling rate making it much more responsive to the fingertips.

The users can also expect smoother video experience with playback at 60Hz or 120Hz. Before this time, the aforementioned frame insertion technology was only observed in the TV sets.

The customers can also expect to experience an improved color accuracy via using the “professional tuning”. This kind of tuning promises an obvious color difference ratio of less than 0.8 (it is a bit better than Samsung Galaxy 10’s 0.9 for instance), 10 bit-color that is automatically calibrated at the factory and 1,000-nit peak brightness.

It wouldn’t be a big surprise if the 120Hz AMOLED displays appear in more phones in 2020 (Samsung and Apple are rumored to be making this leap). What OnePlus is claiming to be exclusive now may be common at the end of this year. Still, the fluid display depicts very fast refresh rates are coming in the mainstream phones before long, and creates a benchmark on what to expect in the near future. 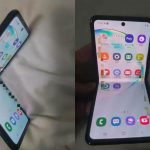