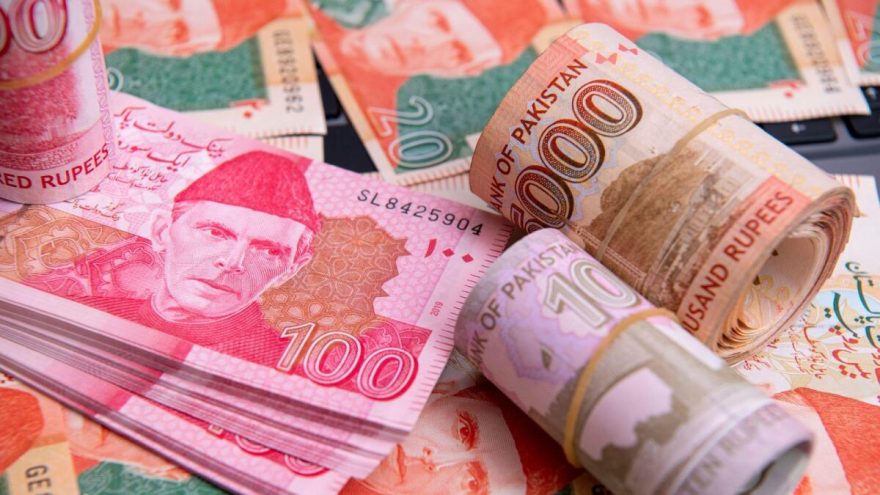 Sidra Humaid, who works as a media influencer and business women says she misplaced the ballot committee funds and is now receiving threats from creditors

Karachi based influencer and business woman Sidra Humaid made a Facebook post last week announcing that she has misplaced ballot committee (Beecee) funds over Rs 420 million and has now way to pay people back.

Sidra, who has mentioned that she will try and pay back each creditor has been receiving countless threats and calls. Amidst the threats, she has now gone to court and sought protection and security.

A session court in Karachi working on the case has issued notice to SSP (Complaint Cell) and SHO Shahrah-e-Faisal Police Station asking them to comment on the matter by 14 December.

Kamran Aslam, who is working as Sidra’s lawyer, says that his client is wrongly accused and shamed for running an online scam, when it’s simply a case of money mismanagement.

Aslam went on to say that his client Sidra wasn’t selling any product, she was simply operating a ballot committee (Beecee), which is a historic money pooling technique that pools and sends money to each individual on their respective turns.

Sidra who made a Facebook post announcing the Rs 420 Million misplacement also mentioned that she will return affected parties as soon as she can.

Aslam has revealed that in the midst of all this, several people that are totally unrelated to Sidra’s Beecee group are falsely claiming money.