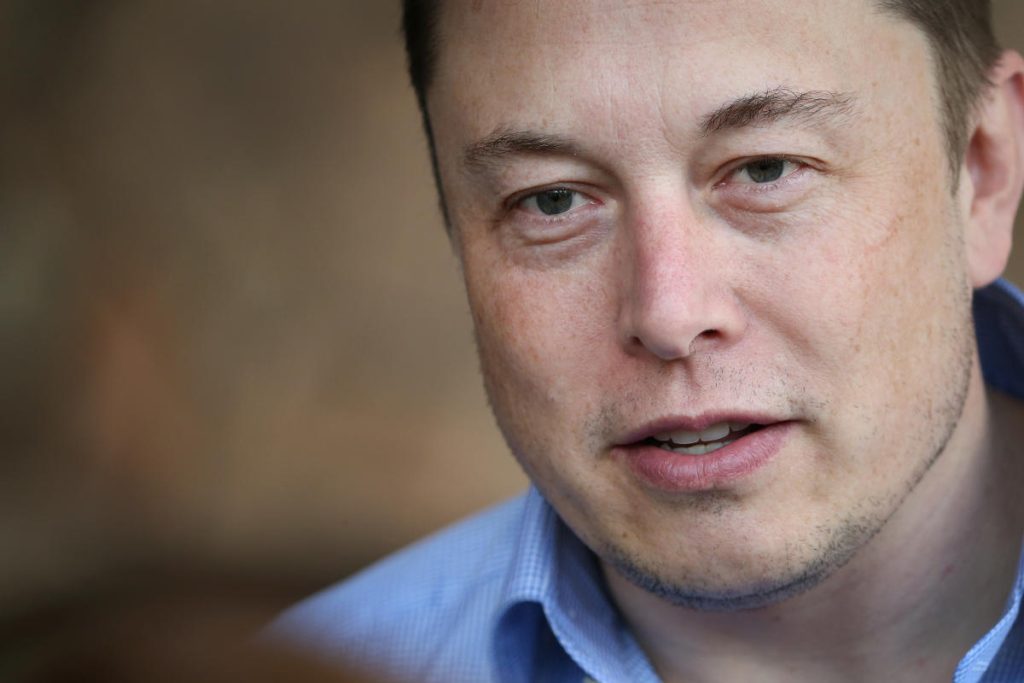 Neuralink, Elon Musk’s lesser known business venture is in trouble these days. The company is facing a federal investigation into its trials on animals. The company has taken trials on 1,500 animals which resulted into deaths of animals.

Neuralink, Musk’s new venture founded in 2016, is in process of establishing coin-size computer chips planned to implant in humans who are unable to move and communicate. The aim is to facilitate the disabled and with conditions like paralysis or neurological disorders.

According to the reports by Reuter, Neuralink is under investigation these days. Citing official documents and sources familiar with both the operations and investigations at the company. 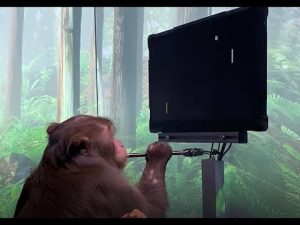 According to Reuters, a number of internal staff complaints have led to the investigation into Neuralink. However, the staff members are complaining that the company’s hasty animal testing results in needless sufferings and deaths.

These complaints include claims that Neuralink’s technology development has been enhanced the expense of quality due to immense pressure from Musk. According to Reuters, around 1,500 animals dead.

Moreover, the company’s current and former employees claimed that Musk is constantly emphasizing to speed up the test. In February, he wrote ‘in general we are not moving fast enough, it is driving me nuts’.

Hence, that internal memo allegedly came 10 minutes after another message from Musk that contained a new story about Swiss researchers who helped a paralyzed man walk. People were thankful to the implant.

Moreover, Reuters report, made on an interviews Fortune carried out in January conducted with former Neuralink employees. As per employees, ‘an enterprise marked by internal tensions and electric managemnet’. In addition, ‘invasive and deadly brains experiments’ on monkeys. Later, the company admitted it had killed eight monkeys during research experiments.

How Does Neuralink Work?

Neuralink claims that they work as a team. It describes itself as a ‘ team of exceptionally talented people’. The workforce are ‘creating the future of brain-computer interfaces’.

Not only this ,it also helps in developing brain implants that could help quadriplegic patients. The device helps to regain patient’s motor, sensory and visual functions.

According to the company’s statement “inventing new technologies that could expand our abilities, our community and our world.

On the other hand, some researchers and scientists argue that Musk is overhauling Neuralink’s potential. If we talk about brain implant it works by connecting thousands of neurons in the brain. Moreover, it records the activities and translate the signals directly into an external device. Technically, this will help people with quadriplegia to control computers and mobile devices with patient’s thoughts.

Previously, Musk described the technology as ‘a hotline in your skill’. Alas, Musk claimed that he would implant the technology in his own mind once the trial phase is done. 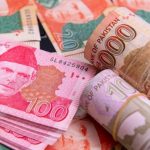