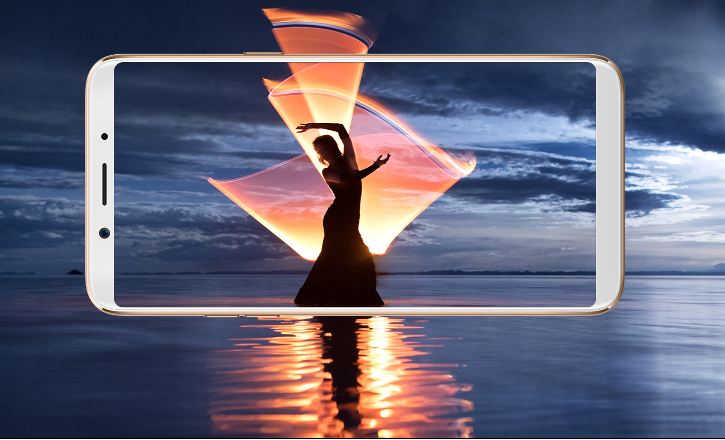 Oppo, the 4th largest smartphone manufacturer globally has been expanding its reach in emerging markets with a mid-range device providing best selfie camera focusing on youth. The Chinese company launched its selfie expert and leader Oppo F5 in a couple of months ago. And now, the Chinese manufacturer has released a new pair of its camera-centric smartphones, named as Oppo A75 and Oppo A75s.

Oppo F5 has a 20MP front camera with f/2.0 aperture which takes brilliant selfies using its AI tool. The newly launched devices follow the same pursuit. OPPO A75 and A75s both feature a full-view design and many similarities in specifications. The major difference between both smartphones is the amount of storage. A75 packs a 32GB of internal storage, while the OPPO A75s has a 64GB internal storage.

Both OPPO A75 variants support a 6-inch Full-screen display with a Full HD+ resolution of 2160 x 1080 pixels. Both devices are powered by the MediaTek Helio P23 (MT6763T) chipset. The processor in both phones is backed by 4GB of RAM. 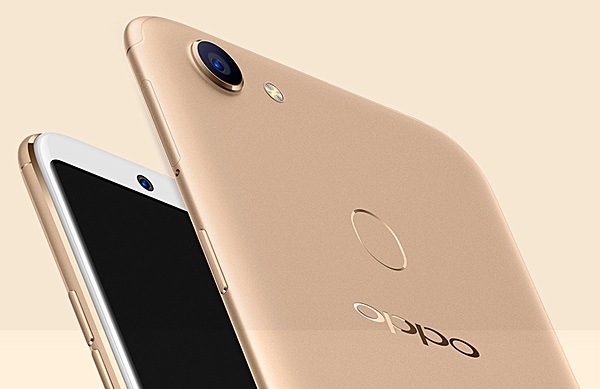 As far as the cameras are concerned, the OPPO A75 variants pack a 16MP camera on the back. While the selfie shooter is a massive 20MP front camera. The front camera has AI face recognition which brilliant photographs 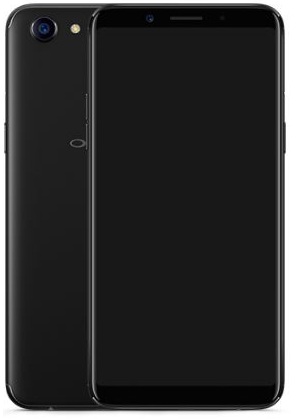 with optimized settings. Front camera sensor also enables devices to feature Face Unlock feature, which is fast but not as secure as Apple’s Face Id feature.

In addition, the A75 and A75s run on Android 7.1 Nougat. The interface is based on Color OS 3.0. The device is powered by a 3,200mAh battery. The device has a rear-mounted fingerprint sensor as well.

The OPPO A75 and A75s are available in Black and Gold color options. As far as the prices are concerned, the A75 carries a price tag $365 while the A75s will cost you $400. As of now, the devices are available for purchase in Taiwan, while they will make their way to other emerging markets like Pakistan very soon.