Is this smartphone the cheapest alternative to iPhone 8 in Pakistan? 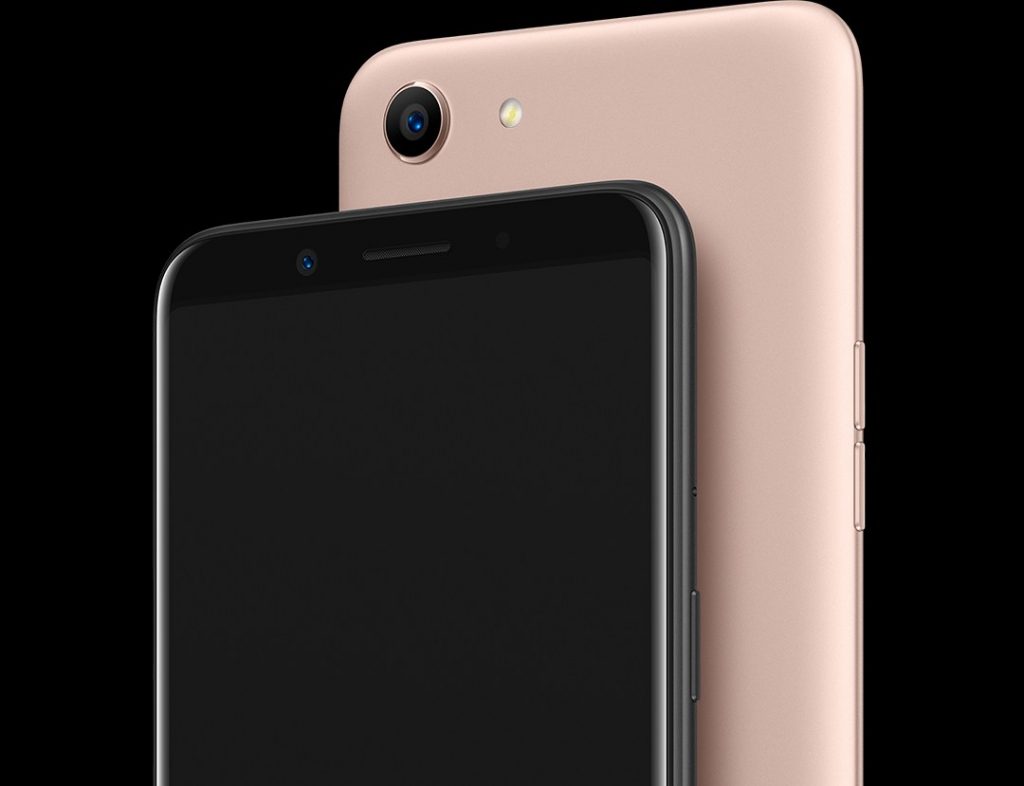 Oppo launched their first smartphone in 2018, the all-new OPPO F7 smartphone. As of now, the Chinese company has introduced a replica of iPhone 8 in Pakistan, the Oppo A83. The smartphone is a mid-range offering. As the company always focuses on the camera, this smartphone has the similar tagline in true Oppo fashion “Selfie Expert” and is quite easy on the wallet.

Oppo A83 features a display of 18:9 ratio, and size of 5.7”, the resolution is likely going to be just usable at HD+ (1440 x 720). The smartphone’s design is quite similar to Apple’s flagship iPhone 8 and has the look of all recent smartphones such as a bezel-less display and a bar the name of the maker on the rear. The smartphone is quite a good-looking phone to the minimal bezels. 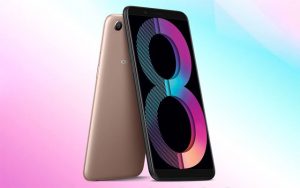 Since Oppo is known to make a camera-centric smartphone, this smartphone features a single-camera setup at the back with a 13 MP camera along with LED Flash. Although there is no fingerprint scanner, guess what? We have the replica of iPhone X’s face unlock system along with the 8 MP camera on the front.

The smartphone is powered by Helio P23 octa-core processor with a Mali-G71 MP2 GPU. Oppo’s A83 comes with two versions of Ram which are 3 and 4 GB, alongside the 32 and 64 GB internal storage options. The smartphone runs on older version of Android 7.1 Nougat, even if it is a mid-ranger, we expected it to be rolled out in Android Oreo 8.0 out of the box.
The phone will be available in Red, Gold, and Black. 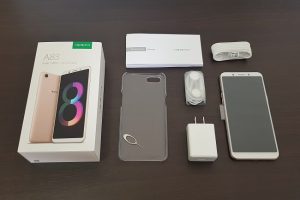 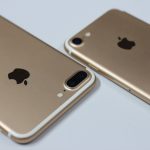