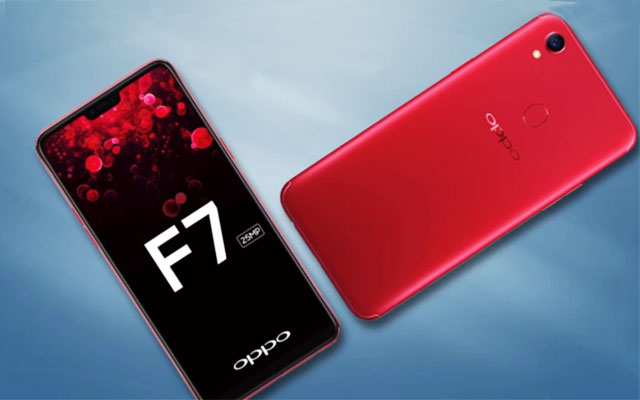 Oppo just launched their first smartphone of 2018, introducing the all-new OPPO F7 smartphone. The launch event happened in India. This is the phone from the Chinese tech giant Oppo and as always Oppo F7 is a selfie-phone which uses artificial intelligence (AI) to enhance photos with new AR stickers to play with. Oppo F7 design and specs were leaked ahead of its official launch but now all the specs are confirmed. 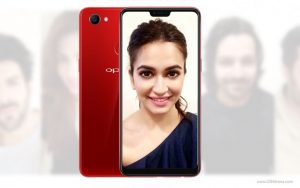 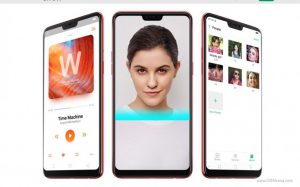 With an iPhone X like notch and a whopping 25 MP front camera, Oppo F7 is the new king of selfies. It also packs in a 6.23-inch 2280x1080px LCD with a tall 19:9 aspect ratio and a notch of course along with the 25MP with f/2.0 selfie camera, the earpiece, and the sensors. It has a glossy design and fantastic all glass body, the device is beautifully designed. 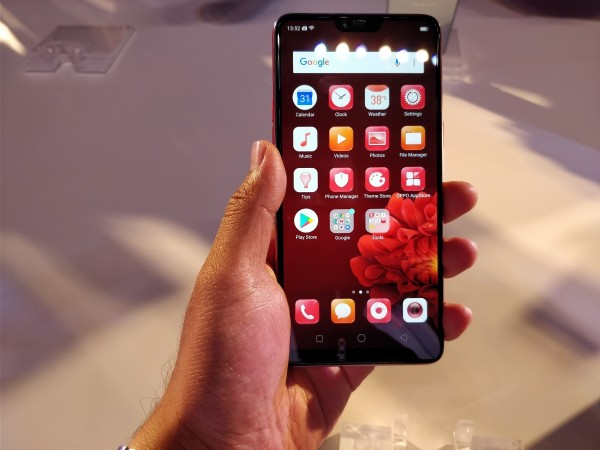 Oppo F7’s front camera is its selling point as it is said to be the “Selfie Expert”. The camera on the front is HDR-capable hence Oppo promises to take selfies in almost any kind of condition or light. It also comes with Artificial Intelligence (AI), it will recognize whether the person taking the selfie is male or female and “enhance” the features accordingly even if they are in the same picture. There also many modes for selfies present in the smartphone such as Vivid Mode which enhances the colors of the picture. The selfie camera also has AR stickers as they are trending in almost all new smartphones of 2018. 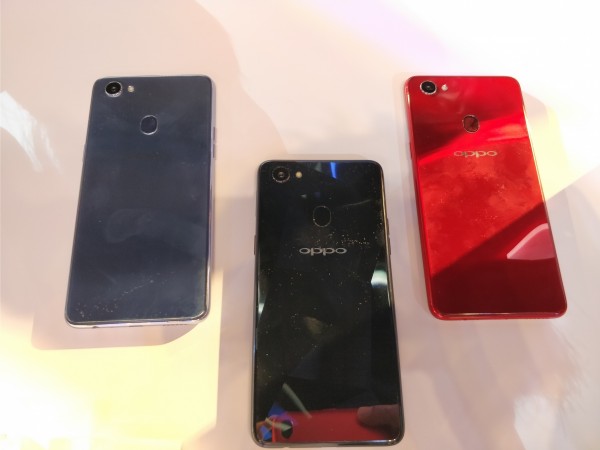 The selfie camera works as face unlock system as it recognizes 128 recognition points to identify your face. Talking about what comes under the selfie-centered branding of Oppo F7 is a MediaTek P60 chipset powered by octa-core CPU clocked at 2.0GHz, 4GB or 6GB of RAM and 64GB or 128GB of expandable storage according to your personal preference. A 3,400 mAh battery that doesn’t support Oppo’s VOOC support for quick recharging. 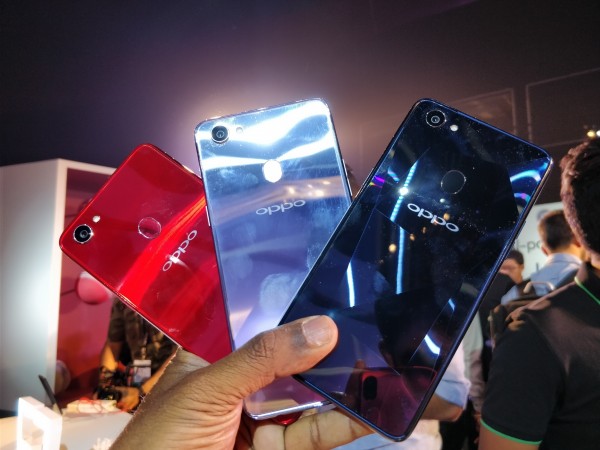 Oppo F7 will be available from the start of April in Pakistan. The cellphone is said to be priced around 60,000 rupees in Pakistan. The smartphone comes with 8.1 Android Oreo out of the box with Oppo’s in-house heavily customized ColorOS 5.0 launcher on top. It comes in three beautiful colors, Diamond Black, Moonlight Silver, and Solar Red.

Oppo F7 has targetted Vivo V9 directly with its camera and hopes to give V9 tough competition.

Do you like the new Oppo F7? Let us know in the comments below! 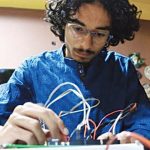