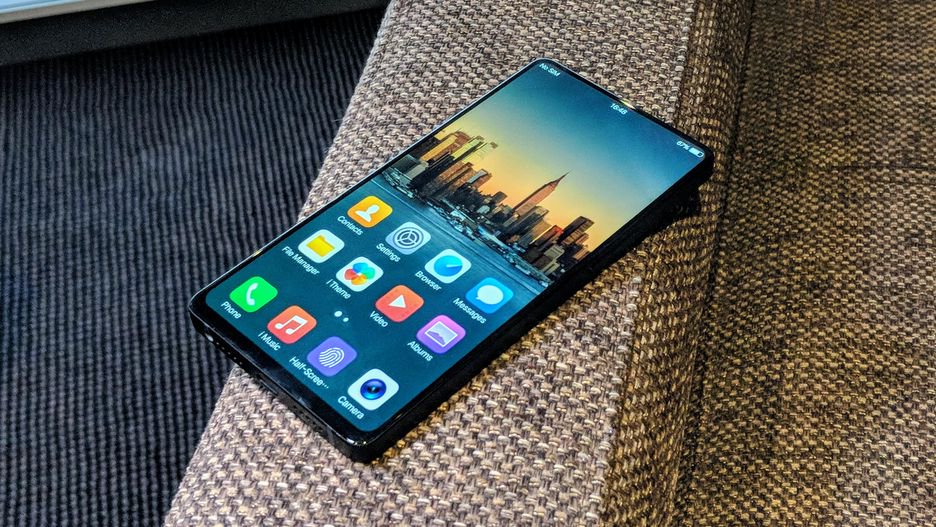 Oppo and Xiaomi just showed the world’s first notch-less and motor-less screen with an under-display camera via a video on their Twitter handle. The video portrayed a completely bezel-less phone with a front-camera with no notch or motor.

The video was posted on Oppo’s official Twitter account, where the company showed a workable under-display camera. However, only part of the phone was displayed. From the part that was visible the phone had Samsung’s Galaxy series like curved display and zero bezels at the top.

For those seeking the perfect, notchless smartphone screen experience – prepare to be amazed. ?

You are taking a very first look at our under-display selfie camera technology. RT! ? pic.twitter.com/FrqB6RiJaY

“At this stage, it’s difficult for under-display cameras to match the same results as normal cameras, there’s bound to be some loss in optical quality. But, no new technology jumps to perfection right away.”

As soon as Oppo released the video on Twitter, Xiaomi was quick to follow and released their own version of an under-display camera. Similar to the Oppo video, the phone displayed by Xiaomi also had an under-display front-facing camera which showed a live picture of the person holding it. The tweet said:

“Do you want a sneak peek at the future? Here you go…introducing you to Under-Display Camera technology”

Do you want a sneak peek at the future? Here you go…introducing you to Under-Display Camera technology!#Xiaomi #InnovationForEveryone pic.twitter.com/d2HL6FHkh1

Unlike Oppo, Xiaomi displayed a full screen of its phone next to another Xiaomi phone which had a tear-drop notch. It’s impressive to see two Chinese company showing the next big step towards the ultimate smartphone design that has for long been wanted.

While it’s unclear whether Samsung and Huawei have developed the same technology. For the time being, leaks do not suggest any under-display camera in the upcoming Galaxy Note 10 or Huawei Mate 30. 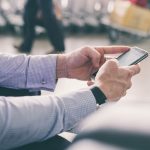