OPPO Neo 5s is launching in Pakistan with affordable price 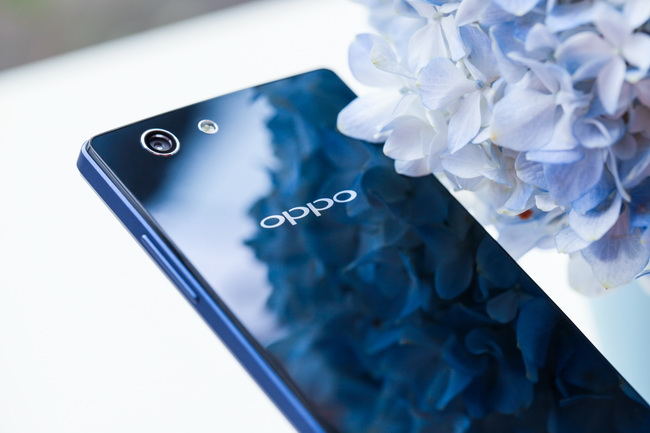 OPPO Fans in Pakistan will see a new edition to the OPPO family with the OPPO Neo 5s in the early of June, and it is a 4G LTE smartphone. Dedicating great attention to design and photography, encompass visually pleasing aesthetics and plentiful features, with the Neo 5s available for only Rs 19,990.

Its 8MP camera has a rear-illuminated sensor and a large f/2.2 aperture, making it more photosensitive with a higher resolution, blocking infrared light effectively to produce high quality images. Combined with features such as ‘Double Exposure’ and ‘Panorama’, the OPPO Neo 5s ensures it has all your photography requirements covered. In addition, the onboard ‘Pure Image 2.0+’ system is packed with ‘Beautify’ and a range of other customizable features, meaning fun and versatility for all your photography needs. If that wasn’t enough, smart multi-frame optimization and algorithms have come together to develop ‘Colorful Night Shot’ mode, effectively removing noise and improving both brightness and clarity. The result is the ability to capture dark night shots, whilst any lights in the frame are vividly captured.

Not just a pretty face

At the heart of the Neo 5s is a Qualcomm quad-core Snapdragon 64-bit processor which helps Neo 5s to go further, such as delivering resilient performance to cover gaming, video or multi-tasking needs. This is combined with a 2000 mAh Li-Polymer battery pumping life into the Neo 5s and keeping you on the move.

Loaded with 8GB ROM and 1GB RAM, the Neo 5s continues to deliver; supporting microSD up to 128GB to ensure storage never becomes a concern. As well as being dual SIM compatible, the OPPO Neo 5s makes life all the more easier and convenient coupled with OPPO’s unique ColorOS 2.0.1 operating system.

Developed to improve not only aesthetic qualities but also practical attributes, a simple three-finger swipe on screen will snap a screenshot at any time. Furthermore, ‘Smart Gestures’ will allow users to perform various commands even when the screen is off such as screen wake-up or direct access to the camera interface. So whether you’re searching for photography features, functionality or a striking appearance… the OPPO Neo 5s has all the bases covered.

Care for your health

An exclusive ColorOS eye protection system has been developed, filtering out the blue light, creating a soothing screen display that is easy on the eyes for enhanced healthy benefits. 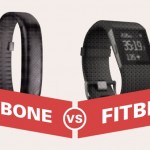