Our fireside chat with Dr. Umar Saif at TechJuice Circle is live now 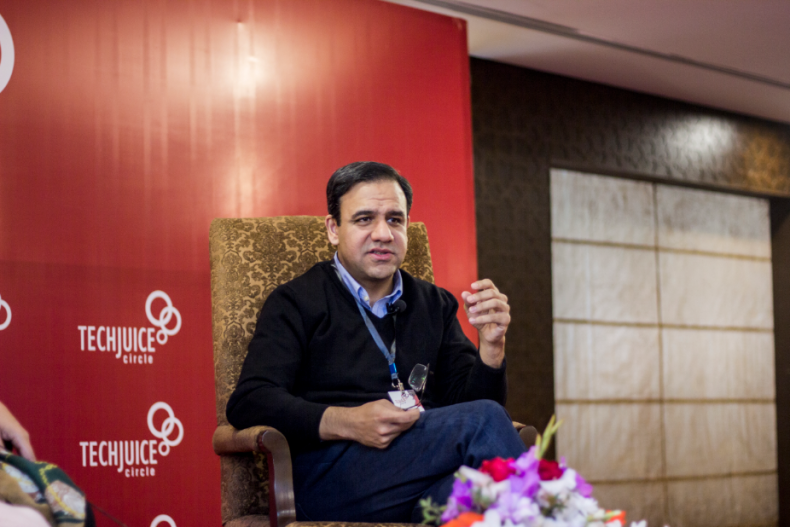 Dr. Umar Saif, Chief Digital Officer at Jang Group and former chairman of Punjab’s IT board, was one of the mentors who attended the TechJuice Circle in Islamabad. The event was focused on startups networking with technology and business leaders in the country.

In his fireside chat during TechJuice Circle, Umar Saif shed light on a number of topics ranging from his latest personal endeavors to the several complications surrounding startups ecosystem in the country. Where he observed the government’s policies for a weaker startup culture in the country, he also identified some of the bad practices that have plagued startups. Umar Saif also shared that he is working on his own startup and is launching Khudi Ventures.

We have posted fireside chat of Dr. Umar Saif and Iram Nawaz, former Content Strategist at Hewlett Packard on YouTube and you will have to spare one hour to watch this interesting video.

previous
STARZ PLAY by Cinepax is organizing a short film competition for videographers, here's how you can participate
random
next
FIA begins investigation of “social media campaign” against Saudi crown prince
Trending Posts