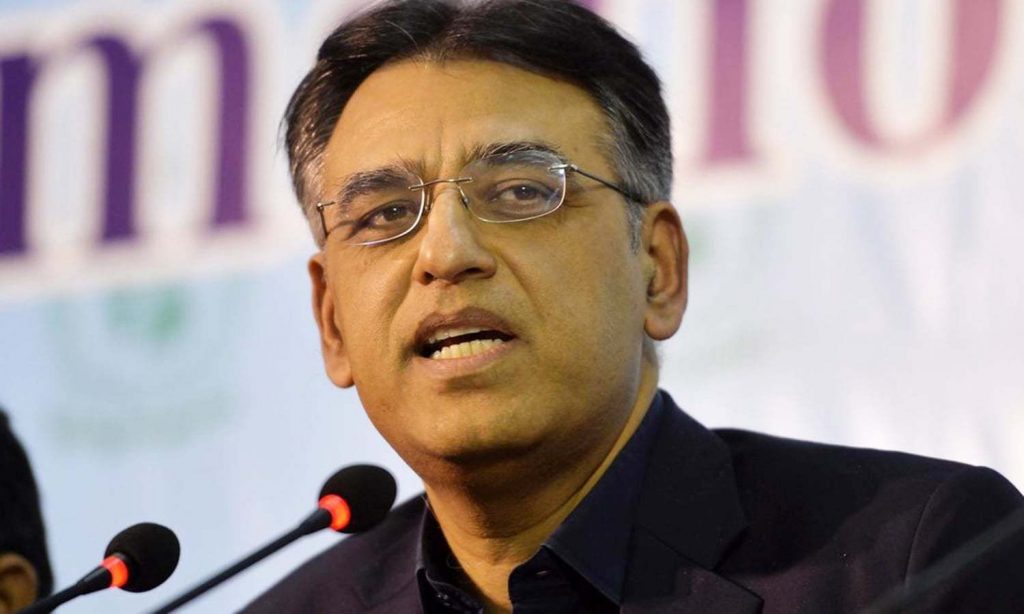 Federal Minister for Planning, Development and Special Initiative Asad Umar has announced that allocation of Rs2,201 billion has been approved for the development programme for the next fiscal year.

As reported by Pakistan Today, Asad Umar was conducting a media briefing on Tuesday regarding the allocations for the Public Sector Development Programme (PSDP), in which he explained that the volume of PSDP allocation had been boosted by over 36 percent for the fiscal year 2021-22.

The federal minister said that five percent of the budget had been allocated for science and technology and information technology (IT). The projects worth Rs240 billion would be completed with the collaboration of the government and private sector. These projects include Sialkot-Kharian and Sukkur-Hyderabad Motorways while Karachi Circular Railway (KCR) project will also be completed through public-private partnership, according to Umar.

He further said that Rs85 billion has been allocated in the new budget for three big dams to irrigate over 300,000 acres of land. The federal government will spend Rs100 billion in the next fiscal year to improve the power distribution system.

He said that the Centre has doubled the funds for higher education in the previous two years. In the fiscal year 2021-22, Rs14 billion will be allocated to plant 10 billion trees across the country.

Asad Umar noted that Rs54 billion have been allocated for the uplift of the newly-merged districts of former FATA, while Rs87 billion are allocated for the projects of the China-Pakistan Economic Corridor (CPEC). 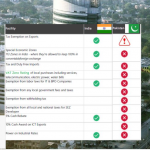 Pakistan becomes the worst country for IT exports with zero facilities, as India leads in the region