Overseas Pakistanis will soon be able to utilize the Digital Banking facilities. 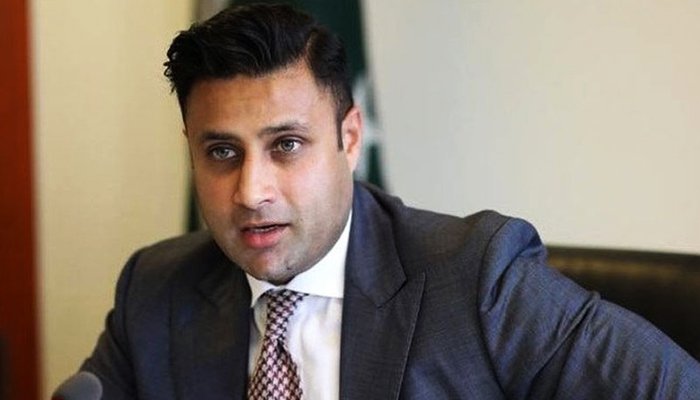 The SAPM said his team had formulated a plan for an upcoming project designated as The Roshan Digital Account. According to him, the initiative is aimed at assisting the overseas Pakistanis to invest mindfully in the country. Under the new venture, the Pakistani living in foreign countries would be able to open up local and foreign currency accounts without personally visiting the country. They will have to provide their necessary information and some documents to the State Bank of Pakistan via the online portal.

Bukhari had shared a registration link on his Twitter account while explaining that through that platform. Returning Pakistanis would be able to apply for re-employment abroad, certified training, and register for financial assistance from the government.

According to Zulfi, consultation with local banks and State Bank of Punjab is completed for matter, and in the coming months, the project is going to be launched. The project was in demand for a long time by the overseas Pakistanis and it will surely open avenues of investment for the country. 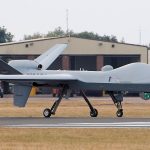 Pakistan is purchasing drones from china in bulk