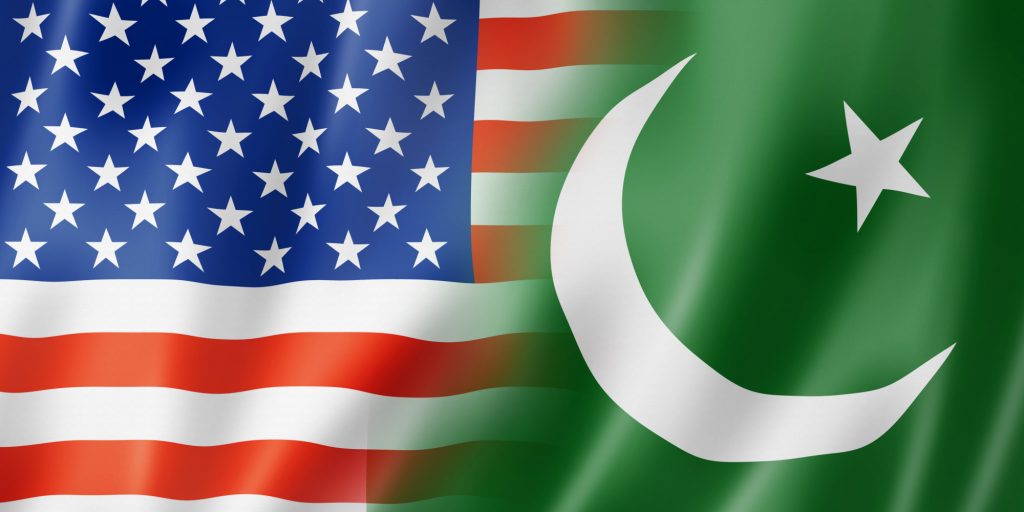 Pakistan-US Science and Technology Cooperation Program is currently accepting applications for a three year of collaborative research grants. Through this grant, research students can receive funding of up to $500,000.

Details about the program

The project is managed by the National Academy of Sciences in the U.S. and by the Higher Education Commission of Pakistan. It is designed to increase cooperation between Pakistani scientists and institutions with their counterparts in the United States.

History of the program

The program originally began in 2003 when the Governments of Pakistan and the United States signed a comprehensive Science and Technology Cooperation Agreement to established a framework to increase cooperation in science, technology, engineering, and education. This cooperation would work for the mutual benefit of the science and education communities in both countries.

Research fields covered under the program

The program accepts proposals in a wide range of topics. A few topics covered under the program are:

Applying for the program

To apply for the program, follow this link and fill out the form given there. The last date for applying for the grant is 4:00 AM PST Friday, January 13, 2017. 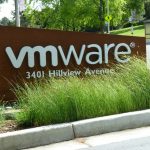