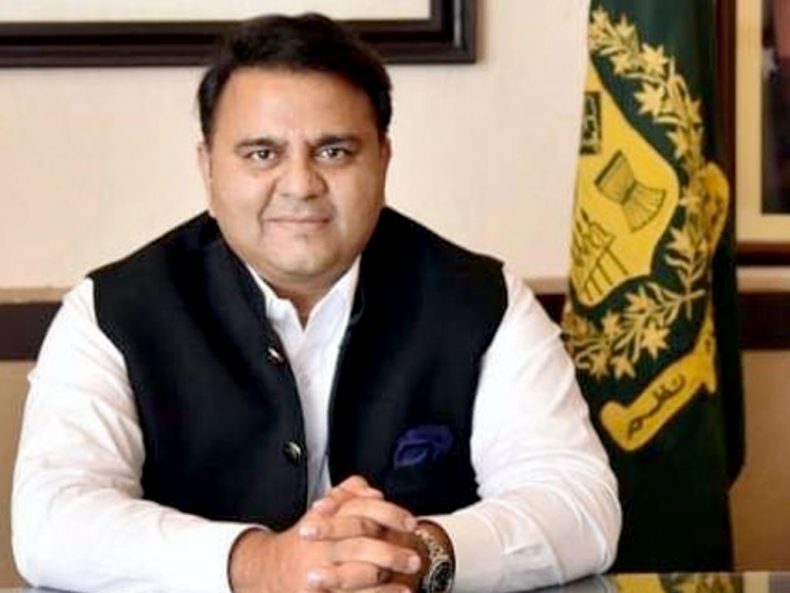 Pakistan is the most important country in Asia for investment in the field of technology, said Fawad Chaudhry, the Federal Minister for Information and Broadcasting. The minister made these remarks during a meeting with the Senior Vice President of the Chinese technological giant ZTE Corporation, Zhonghua Mei.

Fawad Chaudhry invited Zhonghua Mei and other officials of the ZTE company to give technical assistance in the establishment of Media University and invite them to set up their manufacturing units in Pakistan. The federal minister last month announced that the government is planning to build a truly Media University, which would also include a dedicated technology hub. The company’s chief executive officer in Pakistan Mao Zhixia also attended the meeting.

The minister said that the Media University will include three existing academies of Pakistan which are, Pakistan Television, Pakistan Broadcasting Corporation and Information Service. These academies will be merged into one state of the art university and students will be given the best training in fields of media, arts, and technology.

While speaking to ZTE’s vice president, Fawad said that he is planning to visit China to seek professional assistance for the media university which is a flagship project of the Ministry of Information and Broadcasting.

He also said that the government of Pakistan is setting up special economic zones in the country, and invited ZTE to reap benefits from the pro-business policies of the present government.