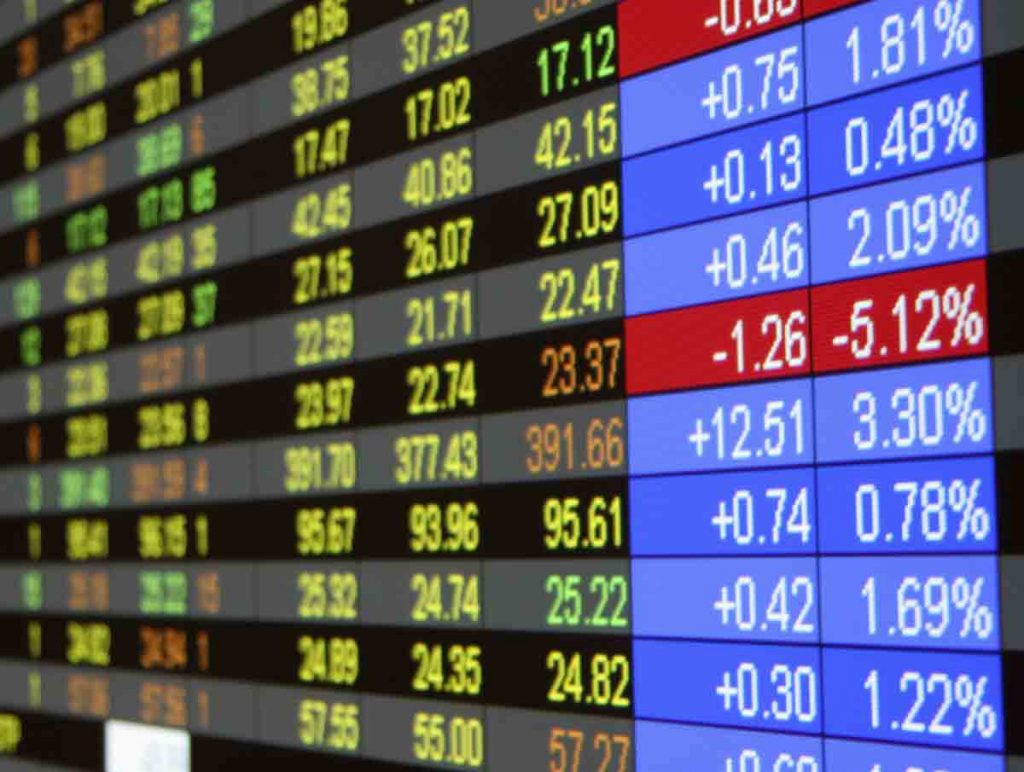 The Atlantic Media Company (AMC) of the US has deemed Pakistan as one of the top emerging economies from South Asia. The ranking has been based on the political stability and continuity of policies in the South Asian countries that include India, Sri Lanka, Pakistan, Bangladesh, and Nepal.

According to the report published by the AMC, the government of Pakistan has made significant investments in infrastructure and development projects that has led to an increase in the country’s GDP.

The report adds that Pakistan is emerging as a market leader from the South Asian region. The current economic corridor in Pakistan is attracting foreigners to invest in the country. Previously, Morgan Stanley Capital International (MSCI), an index firm from the US, also ranked Pakistan as one of the top 10 emerging economies in the world. Bloomberg, a US media organization, declared Pakistan as the Asian Tiger just recently. Moody’s Corporation (that makes recommendations for investors) also improved Pakistan’s ratings from C to B.

The China-Pakistan Economic Corridor’s $46 billion investment is expected to further improve the economic conditions of Pakistan by countering problems such as unemployment and power crises. 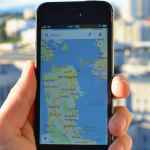 This map lets you find every Pokemon near you in Pakistan