Pakistan IT export remittances expected to reach $1.3 billion at the end of this year 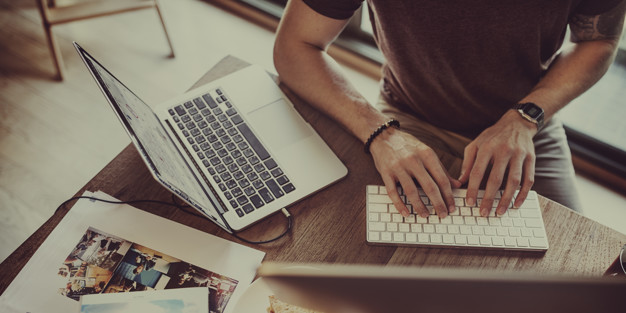 As per the latest stats released by the Government of Pakistan, Pakistan’s IT and IT-enabled export remittances are expected to reach $1.3 billion at the end of this year. The officials from the Ministry of IT and Telecom have set the target of $5 billion at the end of 5 years for the export remittances. These stats indicate that Pakistan is on a stable trajectory to achieve the goal.

As of right now, there are 2354 valid IT companies which are contributing to the growth of remittances for the country. Compared with FY2017-18 when remittances stood at $831.5 million, there is expected to be a growth of 20% to 30% this year. Given below is the tweet from Government of Pakistan:

In previous meetings, the Minister of Information Technology and Telecom Syed Aminul Haque affirmed the ministry’s commitment to increasing the quality of smartphones, and IT exports in the country. He said that the Ministry aimed to offer high-speed internet in underserved areas of the country. This step will also aid in online education plus connecting citizens of the country with more opportunities to do freelancing for their livelihood.

Recently the Minister met with the founder of Byonyks, a startup which is developing Pakistan’s first bloodless dialysis machines. 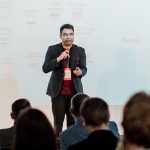