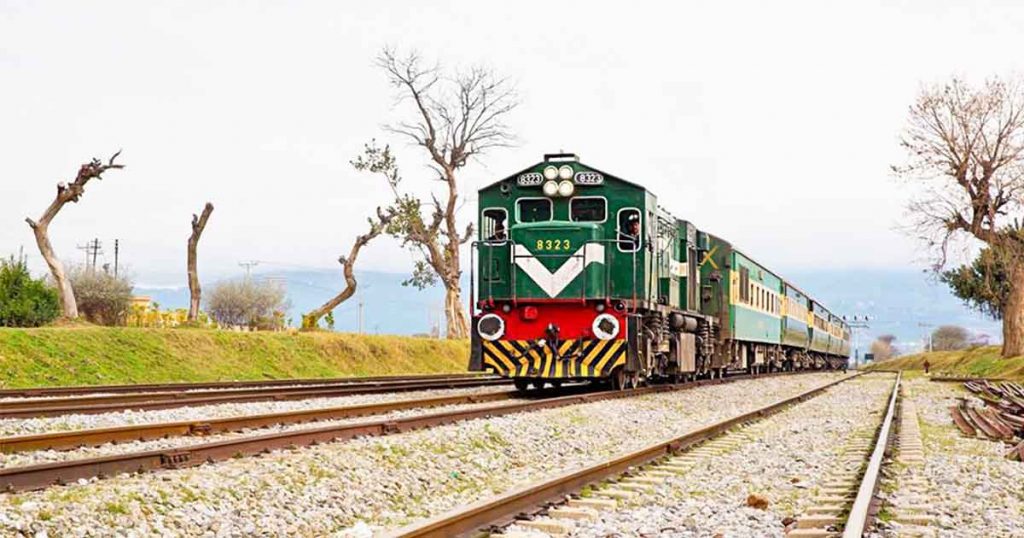 Our national railways are apparently going solar. Pakistan Railways recently announced that it is looking to shift 155 railway stations to solar energy.

The directive will be taken under the government’s policy to use alternative environment-friendly energy resources.

Pakistan Railways Public Relations Director Nazia Jabeen in a statement said that the total cost of the project would be Rs450 million.

In the first phase, to be started after the presenting of the federal budget for 2021-22, she said that 81 railway stations would be equipped with backup of 8 hours after solarization of the entire electric system.

While 22 railway stations would be shifted to solar energy where a computer based interlocking system was working.

The project capacity of the project has been estimated at 2308 kilowatts and 3.2 million units per annum with 20 per cent efficiency to be produced in a year.

“The project life will be 25 years and total 83 million units of electricity will be produced,” the official said.

After installation of the project, the railways would save PKR 52 million annually which is spent on fuel and maintenance of diesel generators.

The official said that Pakistan Railways would save PKR 70.62 million per year due to the tariff difference between solar and WAPDA electricity cost.

The shift should be welcomed in a country which, despite all the conditions for a thriving solar sector, has admittedly trailed behind when it comes to renewable energy. Thermal (64%) and hydropower (27%) account for the major share of the energy mix currently. 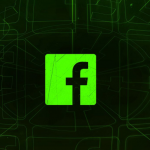