Pakistan ranked in the bottom four for 4G LTE Speeds 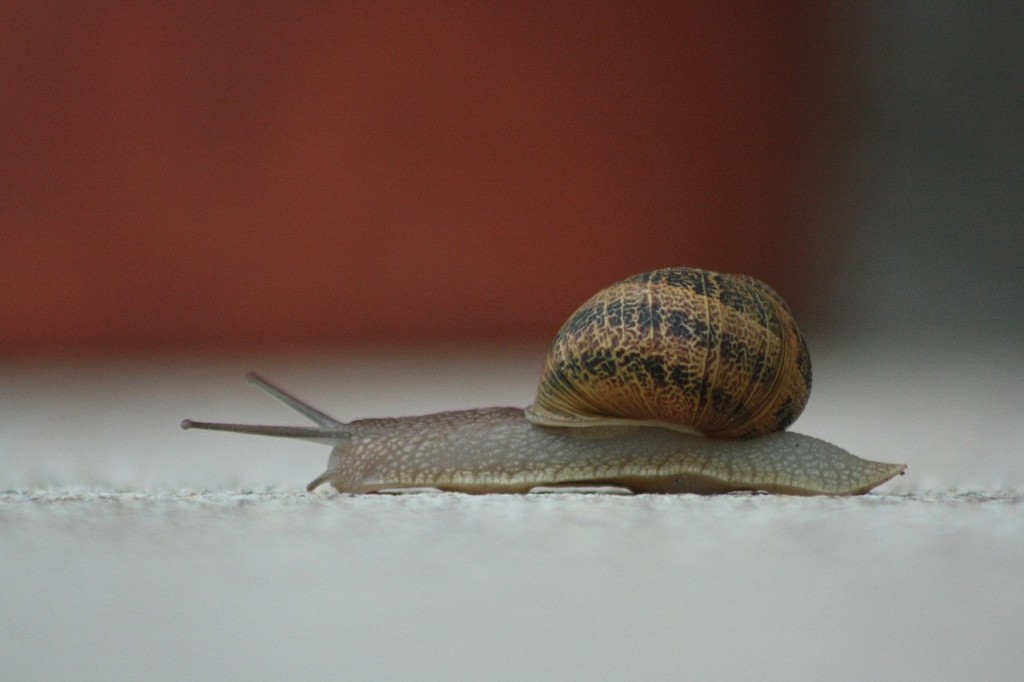 Pakistani mobile network users may be flying high on the initial adrenaline rush of having 4G but a new report has revealed that the barely year-old LTE network in this country is the fourth-slowest in the whole world terms of speeds.

Open Signal has published a detailed report on 4G LTE speeds and coverage around the world for Q4 2015 and according to it, Pakistan has an average LTE speed of just 4 Mbps, which sits a shred above the average for speeds of 3G (3.5 Mbps). Even India with its huge population and large surface area provides average LTE speeds of as much as 13 Mbps. However, Pakistan does have better coverage with 58% compared to 49% of India. More than half of the country may seem good but that pales in comparison significantly when you consider that the tech-hub of the world, South Korea, touts an LTE coverage of 97% and average LTE speeds of 27 Mbps.

Currently, Singapore and New Zealand top the LTE speeds chart with averages of 37 Mbps and 29 Mbps respectively while Pakistan lies way down the chart at the fourth-last position with an average of 4 Mbps, followed by Saudia Arabia, Costa Rica and at the very last, Iran. What’s even more surprising is that the average speed for Pakistan has fallen down a whole Megabit from 5Mbps in the last quarter. 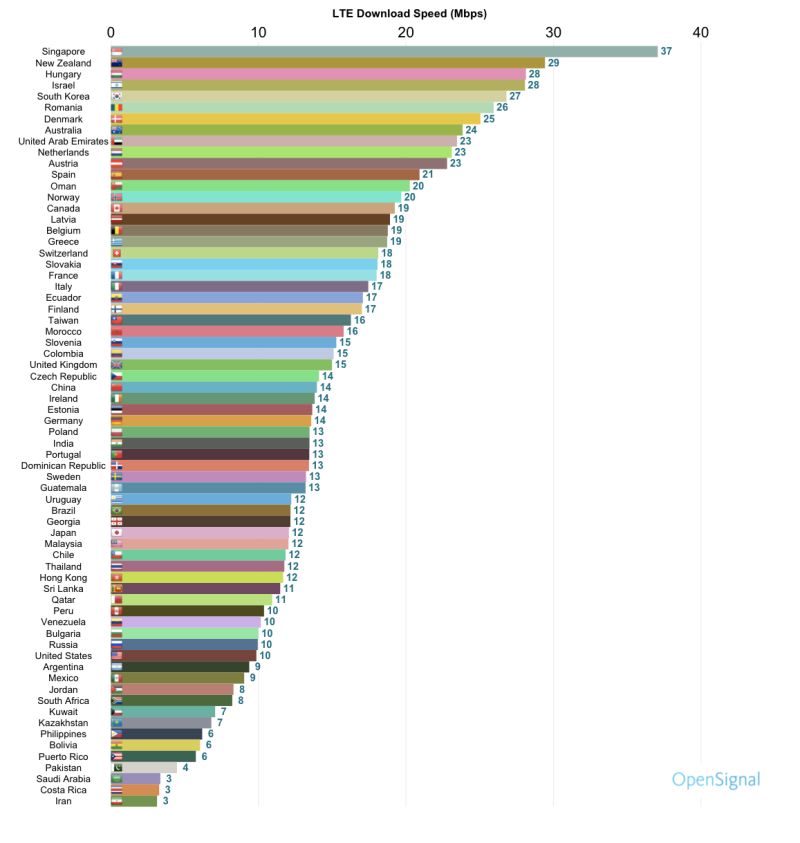 The report also goes on to detail speed and coverage-comparisons in terms of networks and with an average of 7 Mbps, Zong, the first network to launch 4G in Pakistan, provides more than double the speeds when compared to the 3 Mbps you’ll get on Warid. Coverage-wise, Warid edges out its rival with 70% while Zong has only 56%. So while Zong did recently launch Pakistan’s first 4G-only SIM, if you are going to buy a new SIM just for 4G, it really depends on if you want better speeds but less coverage or vice versa.

Telecom operators here may be using flashy branding to advertise “fastest 4G in Pakistan speeds” on each of their own networks right now, but the truth remains that the speeds and coverage for LTE offered here are pretty mediocre, even when compared to the global average of 13.5 Mbps. 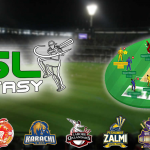