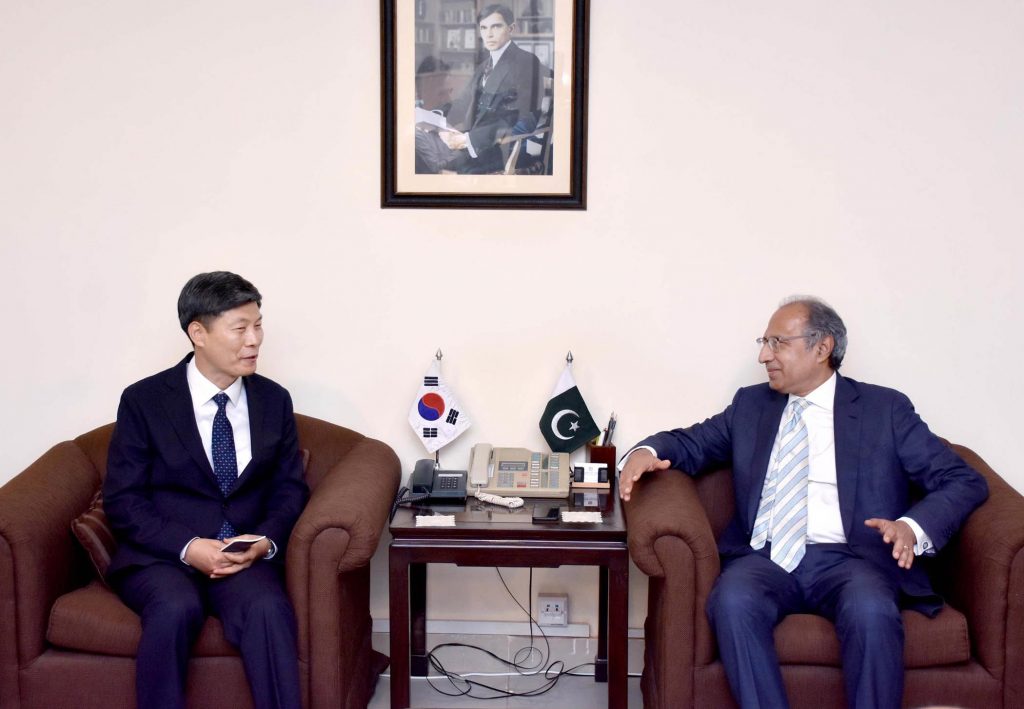 Through this arrangement, Pakistan will receive finance from the Korean Exim Bank for development of various projects in the country. Noor Ahmed the Secretary Economic Affairs Division and Ambassador of the Korea Kwak Sung-Kyu, signed the agreement under the instructions of their governments on Wednesday.

Previously, the Korean ambassador called the Prime Minister’s adviser and discussed matters related to the development of bilateral cooperation with him. The adviser to the Prime Minister on Finance Dr. Abdul Hafeez Shaikh informed the Korean representatives that Pakistan has attached significant importance to its relations with the Republic of Korea.

The finance adviser also admired the role of and cooperation of South Korea which they extended for development projects in Pakistan.

The South Korean Ambassador Mr. Kwak expressed great hope that the arrangement between Pakistan and Korea will bore great fruit in the future. He also said that the framework would be instrumental in supporting the economic policies and initiatives started by the new Pakistani government and will strengthen our bilateral cooperation.

The government of Pakistan is making continuous efforts to boost the development of the technology sector in the country. Pakistan on Wednesday in partnership with the UK has launched an initiative to establish a tech corridor, to promote greater links and economic growth between the two countries. 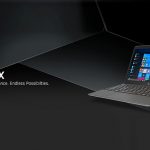