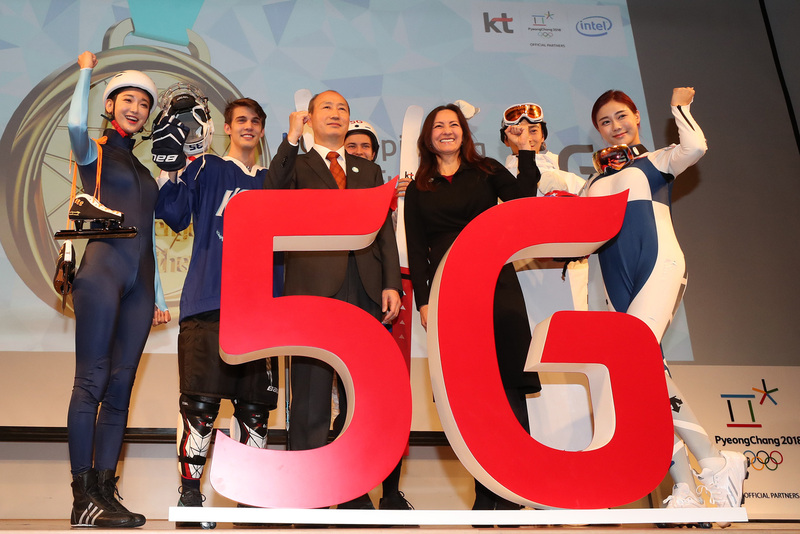 South Korea will be the first country to commercially launch fifth-generation (5G) services on Friday, April 5. South Korea has one of the world’s top smartphone penetration rates and is in a race with the US, China, and Japan to launch the latest 5G services. The 5G technology offers 20-times faster data speeds than 4G LTE networks and a better support system for artificial intelligence and virtual reality.

This tech will create revolutionary breakthroughs in the fields including smart cities and autonomous cars. It will also help to drive up economic growth that slowed to a six-year low in 2018.

He stated, “5G will change the landscape of the gaming industry as it allows games to stream with minimal delay to be played on smartphones”.

Ryu said that right now the SK Telecom company is working on its memory chip SK Hynix, to develop a highly digitized and connected factory, which is powered by 5G technology. The company has a total of 27 million users and is expecting a total of 1 million 5G customers by the end of this year. 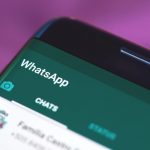 WhatsApp now lets you decide who can add you to groups