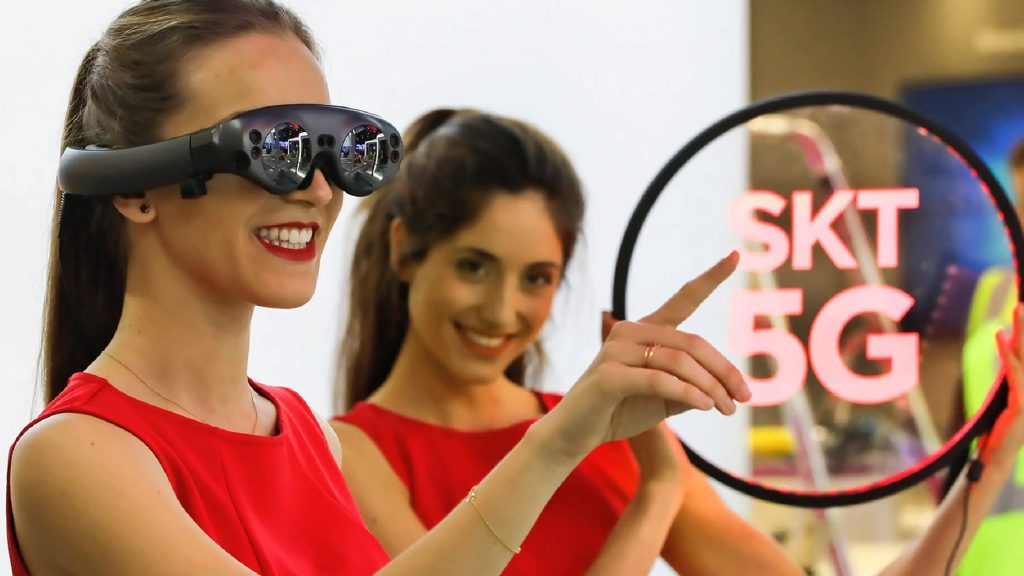 South Korea has become the world’s first country to commercially launch 5G mobile network nationwide, promising new waves of possibilities for smartphone users. Samsung has said that the Galaxy S10 5G smartphone will offer 20 times faster speed than the current mobile phones as it began selling its 5G handsets along with the launch of 5G services in South Korea.

During the launch event, the companies placed interactive virtual reality displays and robot demonstrations to describe the possibilities the world can achieve with the new 5G technology, especially live streaming of videos related to the fields of education, health science, and others.

Only a few hours later form South Korea, the Verizon company from the US launched its 5G services in selected areas of Chicago and Minneapolis.

The carriers of 5G services from South Korea said that 15,000 buyers have already subscribed to the LG Uplus 5G service, and more than 10,000 users have subscribed to KT company’s offer. 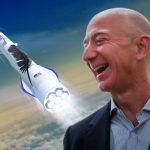