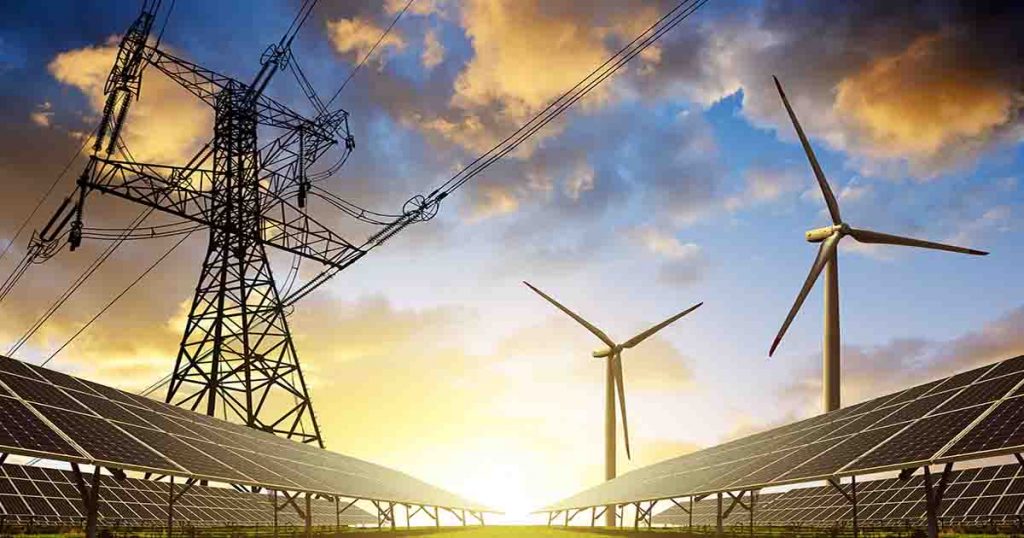 In recent news, Pakistan has signed an agreement with the Saudia Arab-based Islamic Development Bank and the International Islamic Trade Finance Corporation (ITFC) to borrow $4.5 billion in order to eliminate power cuts and fuel disruption.

The government hopes that this will allow them to oversee the crippling economy and pay for resources such as petroleum products, liquefied natural gas (LNG), and industrial chemical urea which will be used for the next three years. So far the power crisis has created numerous issues due to the reduced water flows into the Mangla and Tarbela hydroelectric dams on the Jehlum and Indus rivers.

As of now, the water levels for dams have been reduced to such an extent that the turbines are not able to turn at full capacity. This further led to hydropower being reduced by 4,000 megawatts out of the current 7,320 megawatts that are normally generated through the reservoirs.

Moreover, the government also suspended gas supplies to non-export industrial units which has led to domestic consumers facing suspensions of gas supplies lasting between 18 to 20 hours.

Farrukh Saleem, an Islamabad-based political scientist, mentioned that this is power crisis is due to factors such as mismanagement, lack of planning, and non-adherence to supply chain mechanisms.

All in all, the government believes that this loan provided by Saudia Arab will eliminate the power crisis for a short period of time however new solutions would be required to ensure that there isn’t another major power crisis. 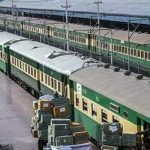