TechJuice > News > Pakistan StartUp Cup is back with Rs.2.25 Million in prize money

Pakistan StartUp Cup is back with Rs.2.25 Million in prize money 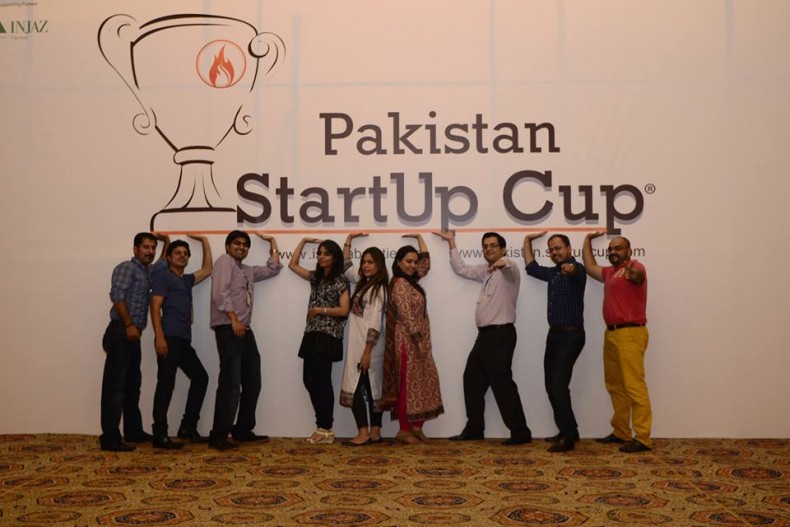 If you are a budding entrepreneur with a gazillion-dollar idea, waiting for your chance to create the next Uber, WhatsApp or even Facebook, then here’s your chance for jump-starting your idea as the nationwide StartUp Cup is back for 2016.

An experiential, mentorship-driven program started by the The Indus Entrepreneurs (TiE) Islamabad Chapter, the StartupCup is designed to visually facilitate entrepreneurs through the universal steps required to start and build a viable business. The competition is on the lookout for business ideas and will provide a chance to learn from the gurus in the field, and will help in re-modelling and improving the business model of the competitors through Build-a-Business workshops. In the end, one exceptional idea will be picked out to win one million Rupees. In total, the StartUp Cup will be giving out Rs.2.25 million in prize money.

The competition is open for people all across the nation but will offer workshops, mentoring and judging sessions in Islamabad, Lahore, Karachi and Faisalabad only. They are also encouraging women to submit their ideas, promising to induct at least 50% women-led startups into the program.

How to Submit your idea?

You can submit your ideas by going to the StartUp Cup’s website. There is no participation fee and the deadline for submission is 6, April, 2016.