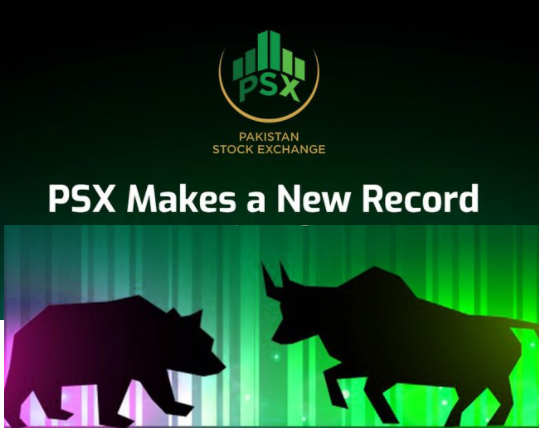 On Friday, the Pakistan Stock Exchange (PSX) announced that it had made a new record with the total traded value of scrips listed at PSX reached PKR 2.28 trillion in the first quarter of 2021, making it the highest value traded since 2008, 13 years ago.  The news comes as the Pakistani rupee has emerged as one of the best-performing currencies globally, and Pakistan Investment Bonds attracted the highest foreign investment of over $100 million, reflecting rising attraction for foreign investors keen to profit from returns up to 10 percent.

It is also worth mentioning that Pakistan Tuesday received the third loan tranche of nearly $500 million from the International Monetary Fund (IMF). Moreover, reports about Pakistan floating $2.5 billion worth of Eurobonds to build its foreign currency reserves, coupled with encouraging news about the resumption of trade with India, fostered optimism and boosted investors’ confidence.

Other positive indicators of the country’s economy include the increased tax collection. The Federal Board of Revenue (FBR) has collected nearly Rs3.4 trillion in taxes in nine months while also uncovering massive tax evasion and exceeding its revised target on the back of a higher collection of indirect taxes that accounted for over 63% of the total revenues pooled the tax machinery.

However, the gloomy scenario arising out of the back of rising coronavirus cases and the World Bank’s projection of Pakistan’s public debt surging to 94% of gross domestic product (GDP) in the current fiscal can reverse the gains shortly. 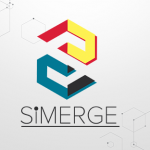