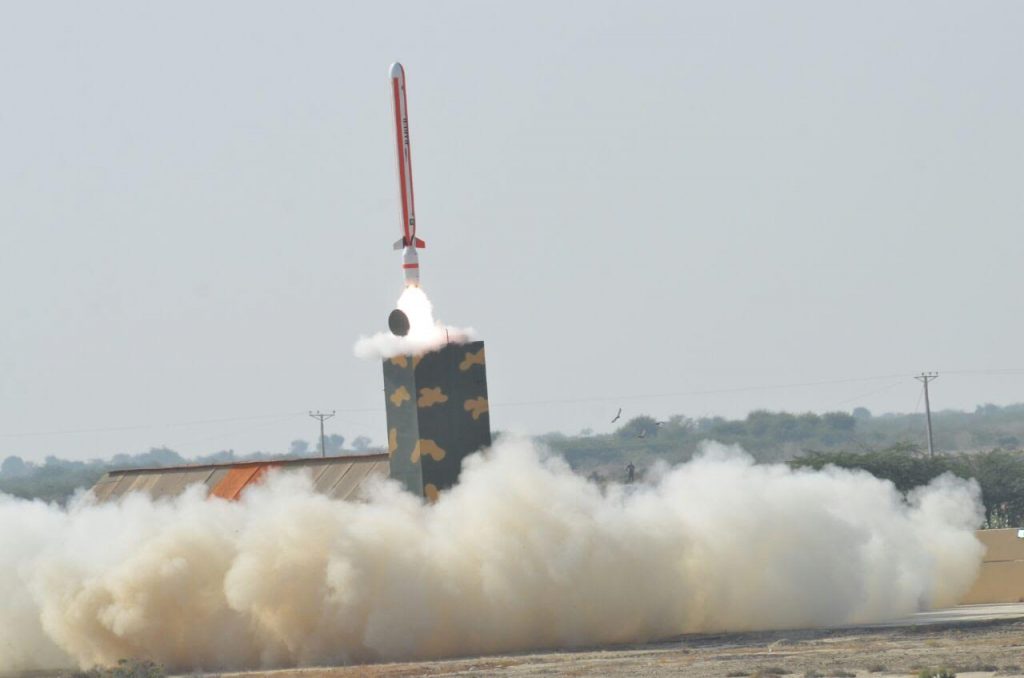 Babur Cruise Missile-II is the advanced form of the Land Attack Cruise Missile, Babur. It is equipped with augmented avionics and aerodynamics technology. It can accurately strike a target in land or sea, with a range of about 700 kilometers.

It is a low flying, terrain masking missile, capable of carrying various warheads. Terrain masking means it can fly closely to the terrain, contouring the land, without being detected by the enemies. The stealth technology makes it invisible on the radar. The ISPR statement reads,

“Equipped with state of the art navigational technologies of Terrain Contour Matching (TERCOM) and all time Digital Scene Matching & Area Co-relation (DSMAC) which enables it to engage various type of targets with pinpoint accuracy even in the absence of GPS navigation. Babur Weapon System is an important force multiplier for Pakistan’s strategic defence.”

TERCOM is a method of navigation which allows contouring the uneven projections of land and follows the pre-recorded trajectory with accuracy. Early cruise missiles did not have satellites mapping technology to draw information. With the use of DSMAC, the target can be pinpointed by taking images from various directions and feeding them to the missile.

The launch was witnessed by army officers, scientists and engineers from various divisions. President Mamnoon Hussain and Prime Minister Nawaz Sharif also congratulated the scientists on the successful trial of Babur-II. 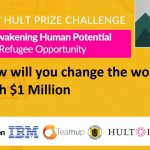