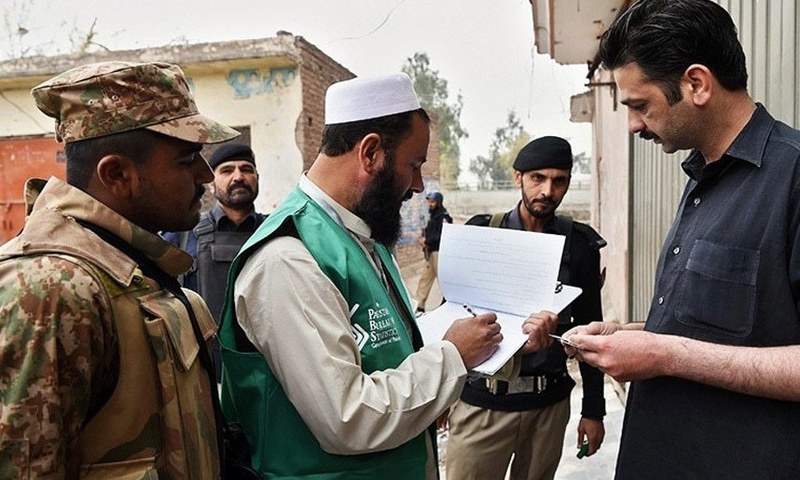 In a significant step on the road to digitalization, Pakistan is all set to begin preparations to conduct its first digital census in 2023.

As reported by Gulf News, the federal cabinet is planning to run a digital census in pilot mode with the help of a geographic information system (GIS) in order to test it out.

The use of modern technology, including GIS, is expected to modernize the entire process and make it far more efficient, accurate, and transparent.

This decision arose from an in-depth discussion conducted by a special committee formed by Prime Minister Imran Khan on the seventh population consensus.

In a post-session media briefing, Information Minister Fawad Chaudhry said that Pakistan will be utilizing advanced technology for the first time to conduct the census. The entire process would take to 550 days to complete the census.

The minister added that Pakistan’s 2023 general elections will be held according to the new census. He pointed out that the country has also introduced locally-manufactured electronic voting machines (EVMs) for the upcoming general elections in order to boost transparency.

As per details, a national census coordination center will be set up along with the involvement of all stakeholders, integrated media strategy for public awareness campaign and comprehensive security arrangements will also be made, according to the officials.

The questionnaire for the census will be simplified, the field operation procedure will be comprehensive and census workers will be thoroughly trained, according to the details. A post-census survey will be conducted to validate the census results. 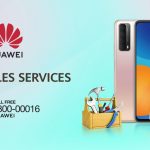