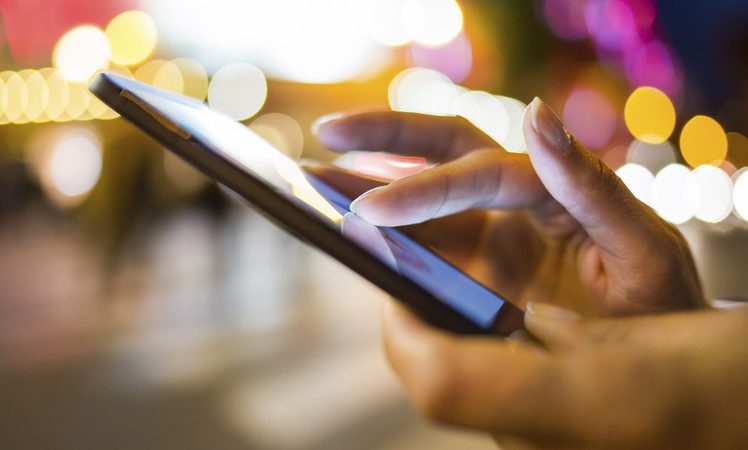 The Federal Minister for Information Technology and Telecommunication informed a committee, on Thursday, that Pakistan has plans to start the manufacture of smartphones soon.

The Senate Standing Committee on IT and Telecommunication recommended a reduction in phone registration fees and import duty on handheld devices like laptops and mobile phones. The Minister, Syed Amin Ul Haq, then informed the committee of Pakistan’s plans to start the manufacture of smartphones, which would lower the prices of mobiles phones and more people will be able to afford modern technology.

Mr Amin Ul Haq informed the committee that the proposal has already been discussed in the Cabinet and the Ministry of Education and Ministry of IT have been directed to make IT systems cheaper by the government.

Ever since the start of this pandemic, online classes have been introduced in most educational institutes all over the country. It is, however, an issue as a lot of students cannot afford to pay the import duty on gadgets like laptops and smartphones – gadgets that enable a person to take part in distanced learning. The committee and all discussions to make the import duty and registration fees lower were all done in response to this issue.

Rubina Khalid, the chairperson of the committee on Thursday directed the Federal Board of Revenue (FBR) to reduce these import taxes and phone registration fees so that students everywhere can get equal opportunity to take part in distanced learning.

The committee also suggested that a government subsidy be set up for the provision of these facilities. A Citizen Digital Connectivity Hotspot for students in remote areas was also suggested as a temporary but immediate fix to internet connectivity issues faced in some parts of the country.

The next committee meeting is set to take place by the Higher Education Commission (HEC) with the approval of the Chairman Senate. Vice Chancellors and students of various universities may also be involved in this upcoming meeting. 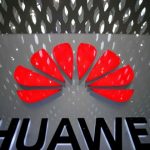