TechJuice > Mobile > This Pakistani has developed an anti-Blue Whale app

This Pakistani has developed an anti-Blue Whale app 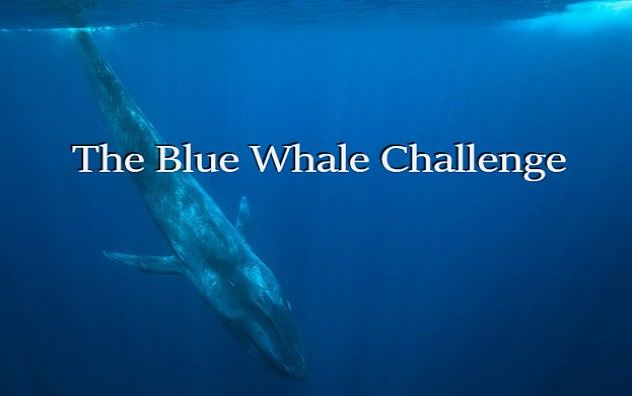 After causing much ruckus in Russia and other foreign countries, Blue Whale suicide game has entered in India and Pakistan. Just recently a case was reported in KP where two young teens between the ages of 19 to 21 had approached a psychiatrist after they fell into depression while trying to complete the challenges of the sinister Blue Whale game.

To counter the problem Blue Whale poses to our youth, Waseem Gul has developed an anti-Blue Whale app to counter its suicidal effects. The app works in the same fashion as the Blue Whale game does — meaning it also offers 50 tasks as Blue Whale games offer to its victims. The app is designed to bring positivity in a person’s life and give them an idea how precious their life is.

Here are some of the tasks which the app asks a user to do:

“Congratulations you have become a Smart Blue Whale. Remember your life is a precious gift so don’t waste it on strange challenges you find on the internet. The world is full of strange people, some of them will try to scare you in order to make you do odd things, if something like this happens to you, inform your parents or adults that you trust. Stay healthy and happy blue whale grandmaster.”