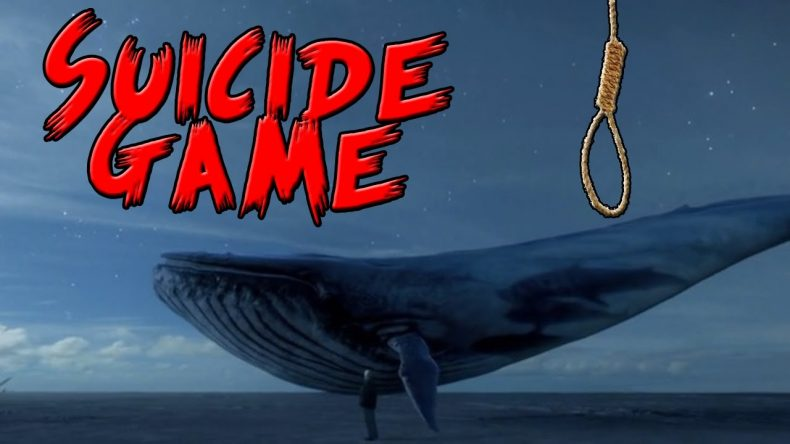 Buzz around the Blue Whale Challenge has been ongoing on the Internet for quite a while. But now it appears Pakistani children have started falling prey to it.

The Blue Whale game is an online challenge which includes a ‘curator’ who develops various deadly challenges for the players. The game originated from Russia back in 2013 and Philip Budekin, a 21 year old Russian, is the evil mastermind behind it. According to a Russian newspaper, this game is responsible for “130 suicides (globally) that took place between November 2015 to April 2016.” While no suicides linked to Blue Whale have been reported in Pakistan, but a few impressionable young children have fallen into the trap of this game.

The Express Tribune reported earlier today that Dr. Imran Khan, a psychiatrist at Peshawar’s Khyber Teaching Hospital (KTH), has told them that two boys, between the ages of 19 to 21, had approached him for treatment after they fell into severe depression while trying to complete the challenges giving to them in the Blue Whale game.

The game is essentially a 50-day challenge in which the players have to perform a set of tasks given to them. As the game progresses the tasks get more gross and inhumane. Some of the tasks which we have been able to find out include carving a whale on your arm, watching scary videos all day, cutting your lip, and poking yourself with a needle. The game is said to drive people to the edge that they end up committing suicide.

According to Dr. Khan, the young men from Mardan started playing the game for fun’s sake but gradually the tasks became very dangerous and they fell into depression and hence sought out medical help. Another case of a young girl who had pushed herself to the final task of committing suicide was also reported at Peshawar’s KTH.

Moreover, all people who became victims of the game have had a history of mental illnesses. This game is not available for download on Google Play Store or the App Store. Suspicious links to the game are shared on the dark web or closed groups. Once downloaded, the game hacks all data of the user which puts fear in the players’ mind that the game moderators will find them if they don’t finish the game.

“People start suffering from depression because game moderators warn the players that if they don’t complete the assigned tasks, their families would be harmed,” said Dr. Khan.

We strongly advise you to keep an eye on your children’s activity on the Web, especially if they are young or susceptible to a mental illness. 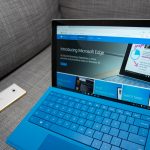 No, Microsoft Edge is not dead