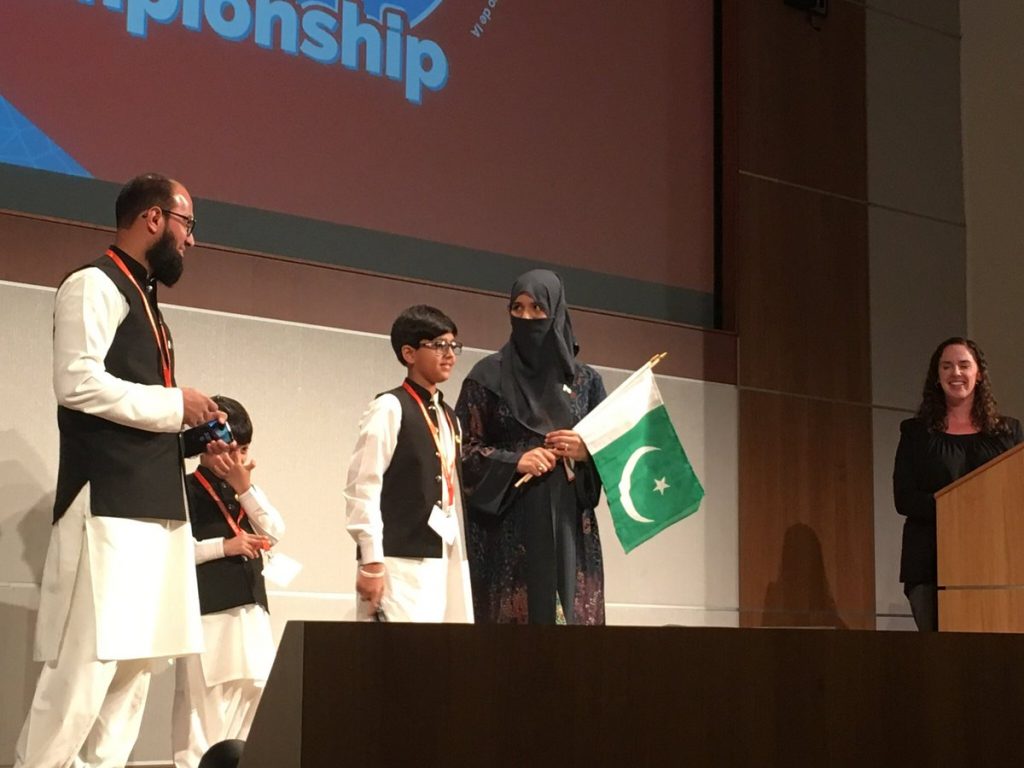 A Pakistani family, known as the Mayets, has won the Technology Award in the AI World Championship in Santa Clara, USA. The family participated in the junior division of the AI Family Challenge and won the award for inventing Cavity Crusher. This is a device that uses artificial intelligence to monitor a child’s brushing habits.

The AI championship selected families those families that are using artificial intelligence to tackle the problems they face in their communities. The winning family’s coach, Sana Mehmood was also appreciated for making great efforts in training the family.

A total of 140 coaches participated in the competition from around the world and six teams were selected as finalists in the competition, including teams from Pakistan, Boulivia, Palestine, Spain, the US, and Uzbekistan.

See Also: Guide to get new currency notes for Eid-ul-Fitr 2019

Cavity Crusher’s algorithm monitors the time of brushing of a child and uses the data to determine his/her oral health habits. If the child spends insufficient time on brushing, the device will then notify the parents about it. Before building the prototype, the family developed a model which had the ability to recognize images of tooth brushing. But the family later decided to go with the number of data because they thought it could get more accurate results.

Pakistanis are excelling in the technology field and achieving great milestones in international competition all over the world. A Pakistani team from NUST recently cleared the technical inspection and completed their first valid run with a mileage of 72 km/liter making them the best team of the sub-continent. This shows the potential and skills Pakistanis have that makes them stand-out in the whole world.

See Also: PTA blocked phones are being unlocked in black market for as low as Rs. 2000 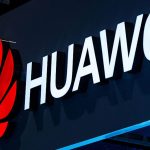 Huawei has been working on its own mobile OS, “Hongmeng” for the last seven years