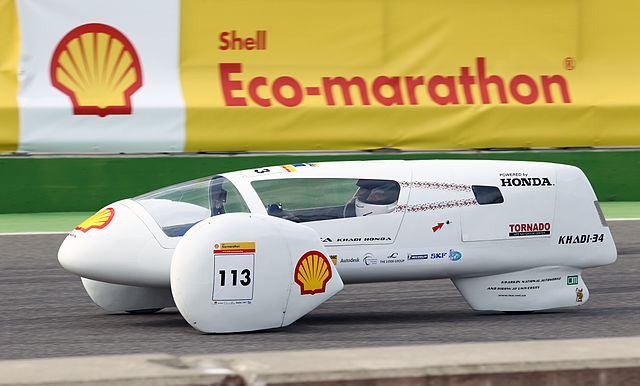 After months of designing and serious rivalry, a group of students from Ghulam Ishaq Khan Institute (GIKI) named “Team Urban” have made a fuel efficient vehicle which has passed the inspection at Shell Eco-Marathon.

With a lot of planning and changes, Team Urban participated in the current year’s SEM event to impress everyone with their vehicle. Out of the nine Pakistani groups that took part, Team Urban was the first to clear specialized inception in their specific category.

The vehicle was initially designed and build in year 2013, however, because of an event cancellation in Malaysia and due to some financial troubles, they highlighted the refurbished vehicle in SEM 2016 where the group got the seventh rank in Asia by beating a record mileage of 57.2 kilometer in 1 liter.

Features of the Fuel Efficient Car

The steering system is based on rack and pinion, because of the size of the vehicle. The team utilized disc brakes as they disseminate heat more rapidly and are affordable and easier to maintain.

70cc engine is used within the car and its interior and exterior components are planned by the rules of the event. The car has manual transmission system which is way faster than automatic. As for the clutch system, the car’s 70cc engine utilizes a wet multi-plate which makes the car more proficient because of its compact size and weight.

Team Urban shares the ideology of teamwork, combined passion, and ideology for engineering. Their goal to design a fuel efficient car that can drive furthest while using minimum fuel. Team Urban have also set their goals on developing relationships in GIKI, marketers and general industry, and international community.

Team Captain, Hashir Shafi said, “We are proud to have the exclusive opportunity to represent our University and our beloved Pakistan on international grounds. For the upcoming contest, we have improved our design and efficiency, keeping in mind the tough competition.” 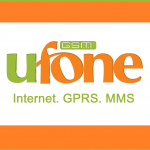