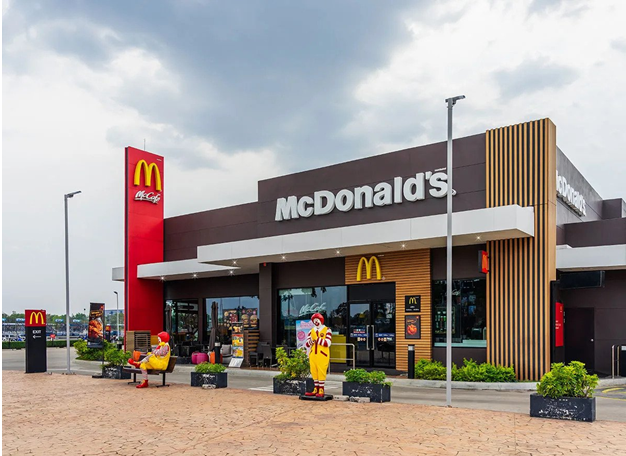 According to the information provided by Al Shaheer Corporation, beef products will be supplied to McDonalds Pakistan through their frozen food facility in Lahore. While most of ASC’s businesses existed in the export industry, working with a massive brand inside the country may open newer doors for the organization.

In its PSX notice, Al Shaheer Corporation made a detailed statement about its new partnership with McDonalds; “It is our great pleasure to announce that ASC is the first-ever Pakistani company to enter into a business relationship agreement with McDonald’s Pakistan for the supply of beef products. We expect that this agreement will have a positive impact on ASC’s revenue and profitability, thereby generating returns for our shareholders” the company said.

It further said that bigger names joining hands and willing to work together surely is great news for both the management and stockholders of the company. “McDonald’s Pakistan’s interest in the company “is a testament to its commitment to upholding international standards and producing top-of-the-line products”.

Unlike many other major export businesses, Al Shaheer Corporation started small in 2008 and was initially just a slaughterhouse located in Gadap Town Karachi. Back then, the company only exported red meat to Dubai and Saudi Arabia.

Somewhere around 2010, the company decided to expand and launched a revolutionary meat brand named ‘Meat One which is quite well known and has branches all over Pakistan. Another brand named ‘Khaas’ was also released in 2014 and the company since then has been making big moves.

From building local brands to exporting meat to various countries, Al Shaheer Corporation surely is a success story and now this deal with McDonald’s has further strengthened its portfolio. 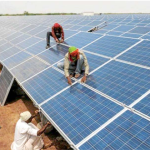