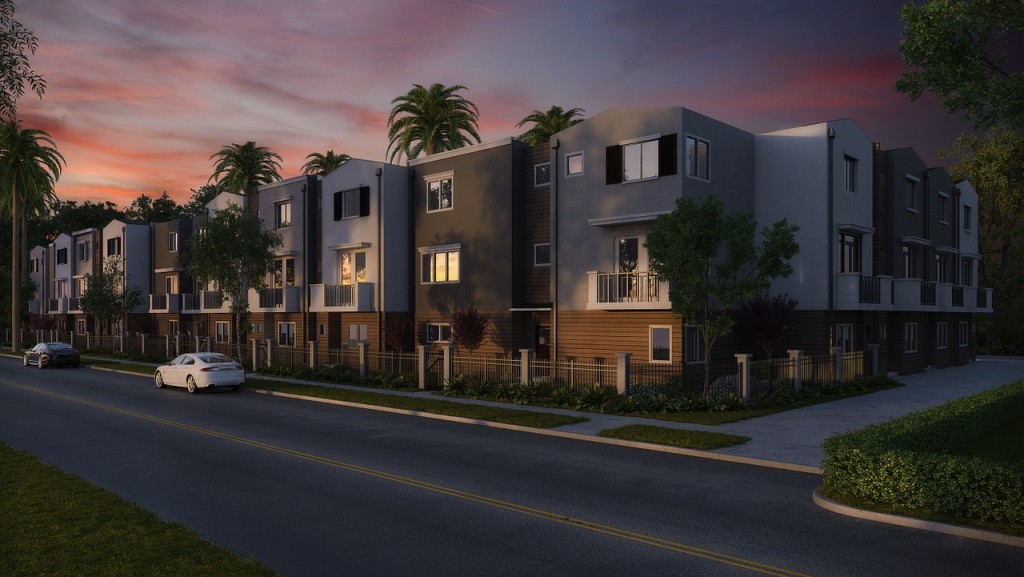 The web portal of Pakistani property-portal “Zameen.com” was compromised today as it went down for a short while, along with all the site’s source code and the entire user database as well.

One of Pakistan’s big success stories, Zameen.com is the largest property-portal in Pakistan with over 3 million monthly visits and a presence in over 30 cities. Today, their web-portal was down for a while and displayed a message claiming the website was hacked and the complete source code and all user data was available on a given link.

We reached out to the hacker and he has confirmed to us about the attack along with sharing a few screenshots of the compromised site.

He also said that “some other researchers have been reporting the vulnerabilities for about a year now” but they weren’t fixed.

As a result, he decided to take the matter into his own hands to force Zameen into fixing those vulnerabilities.

Babar Akhunzada, a security researcher, reached out to them more than a year ago to report about the particular exploit in their security. Instead of taking action on it, here’s what they sent in response, 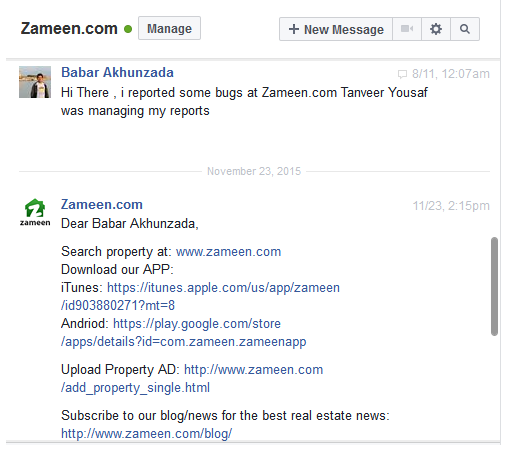 The site seems to be back up and functioning fine right now but there is no word yet on how much damage was done and Zameen.com hasn’t released an official statement yet.

Zameen.com is one of the biggest online names in Pakistan and also raised a considerable $20 million in a Series C funding round back in January. They have a field presence across 30 cities and have 9,000 real estate agencies on board. 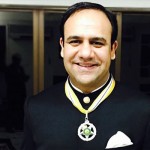