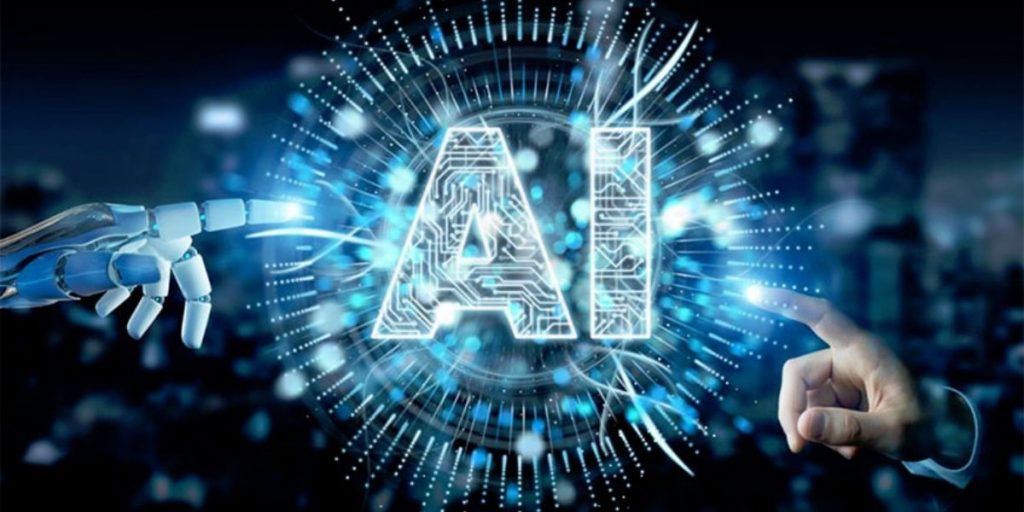 In recent news, the SinoPak Center for Artificial Intelligence (SPCAI), in collaboration with Pak-Austria Fachhochschule: Institute of Applied Sciences and Technology (PAF-IAST), organized a “Lab2Market” event as a part of the National Artificial Intelligence Forum (NAIF) where Pakistani researchers were invited to showcase their sustainable AI-based ideas.

The main purpose of this event was to bring about further innovation through AI-based tools and technologies. This included showcasing numerous prototypes and projects which were aimed to solve some problems. In a nutshell, a total of 235 projects (ICT: 42, KPK: 69, Punjab: 92, Sindh: 32) were registered for this event in the first phase, where 66 universities (ICT: 13, KPK: 15, Punjab: 27, Sindh: 11) from 19 different cities of Pakistan participated during the first phase. After evaluation by a team of experts, 60 projects were shortlisted for the second phase, i.e., Three-Minute Pitch (3MP). 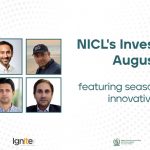