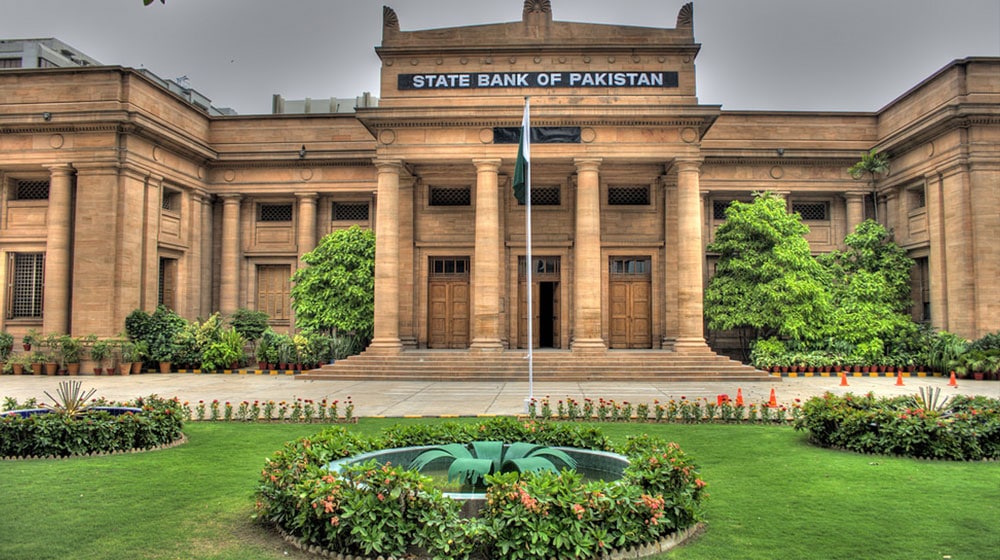 The State Bank of Pakistan depreciated the Pakistani rupee for the third time in an ongoing fiscal year. Since, December 2017, the rupee has devalued by about 14%.

The latest downfall trend of Pakistani rupee was observed on Monday when it was devalued to Rs.121.50 against the dollar. However, it recovered slightly and closed at Rs.119.84. A drop of 3.65% was measured from its earlier point Rs.115.61. The devaluation bomb of rupee fell just before the Eid holidays and ahead of general elections 2018-19. According to analysts, the latest trend of devaluation has raised many concerns over the crippling macroeconomic situation of the country.

EFG Hermes Pakistan Chief Executive Officer (CEO) Muzammil Aslam said that exporters in Pakistan are not sure if rupee value would drop further or stop here. He further added that the textile sector, which is the largest export segment of Pakistan expects the rupee to devalue up to Rs.140 against the US dollar. He hinted at the possibility of Pakistani exporters holding their shipments in anticipation of further devaluation of the Pakistani rupee, which would indefinitely increase demand for their products, eventually leading to a significant increase in revenue and profits.

On the contrary, rupee devaluation would increase inflation and ultimately weaken Pakistan’s economy as the country relies hugely on imports like Petroleum products which have been becoming expensive due to frequent devaluation in Pakistani rupee.

To conclude, we can say that rupee depreciation would help freelancers, exporters and stock investors but in the long run, it is a serious threat to foreign exchange reserves and economy of Pakistan. 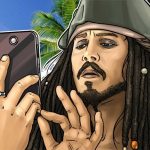