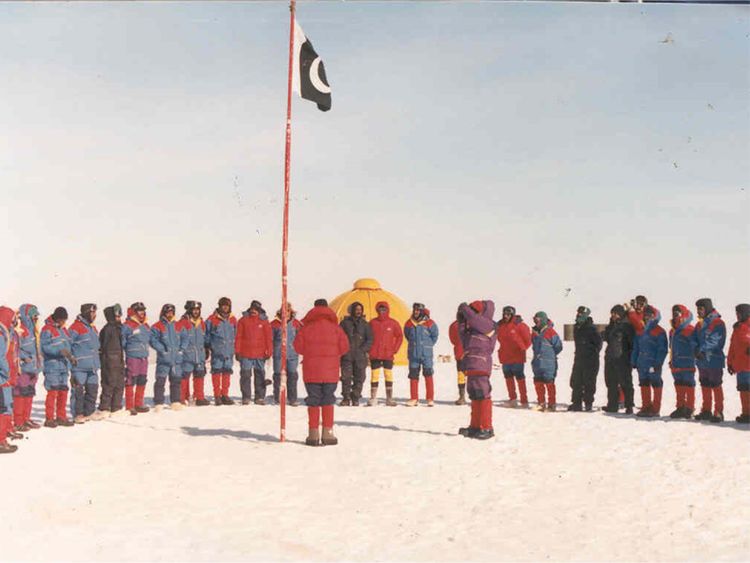 Pakistani researchers are reportedly keen to revive scientific exploration in Antarctica. The desire to revitalize expeditions in the coldest, driest, and windiest place in the world comes as a sign of increasing curiosity among our scientific community.

This might not be the most well known fact of all time, but the Pakistani scientific community has a fairly strong affiliation with the world’s southernmost continent. The nation’s Antarctic Programme started almost three decades ago when, backed by the National Institute of Oceanography (NIO) that was established in 1981 by the Ministry of Science and Technology, the country sent its first expedition to the land of the penguins. In fact, this made Pakistan the first country in the Islamic world to accomplish this feat.

With two scientific research stations established in Antarctica – Jinnah Antarctic Station I and II – and an automatic weather observatory named after Allama Iqbal, Pakistan pretty much consolidated its presence in the world’s coldest continent in the early 1990s. The achievement granted it official membership of the Scientific Committee on Antarctic Research (SCAR) in 1992.

Since 1993 though, no independent expedition has been sent by Pakistan to Antarctica, largely due to lack of funds and government interest. According to Director General of NIO Dr. Hina Saeed Baig, reviving the Antarctic Programme would benefit the nation tremendously and can be viewed as an investment into the future.

“Scientific research in Antarctica is a future investment for any government that offers manifold opportunities and benefits technologically, economically and even diplomatically,” she explained. “Pakistan’s Antarctic Programme is more than just a national achievement as it offers long-term benefits, elevates the country’s status and helps improve local expertise and technology.”

Over the years, Pakistani scientists have garnered enough expertise and capabilities to conduct intensive research in the harsh Antarctic environment. According to Dr. Hina Baig, the following are the focus areas of Pakistan’s Antarctic mission:

1). To undertake multidisciplinary research and survey in the Antarctic region

2). To participate in international scientific collaboration in the Antarctic region

3). To encourage the new generation of polar scientists, engineers, and leaders to provide relevant technical information to the government for appropriate decision making at the national and international level 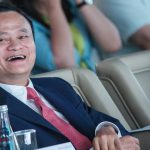