Pakistani Social Media is a Major Political PlayGround in 2014 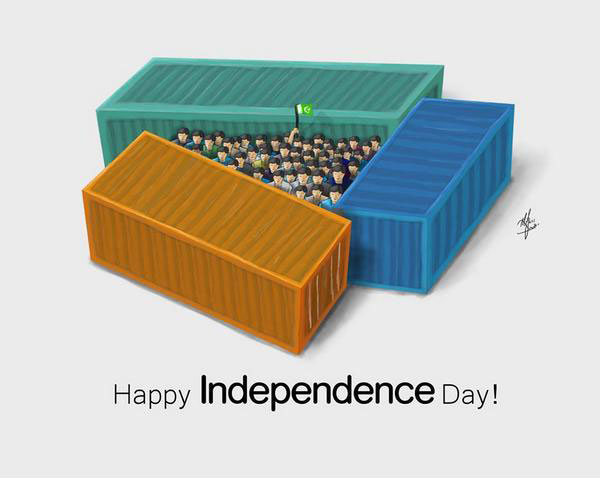 Pakistan will celebrate its 67th Independence Day this 14th August but unlike the celebrations in the past, this year the country is on the verge of a major political battle. TUQ will lead an Inqilab March while one of the most popular politicians in the country, Imran Khan is threatening the government with an Azadi March to protest rigged elections. As the drama unfolds, thousands of Pakistanis are glued to their TV screens watching the updates, trying to make sense out of what appears to be absolute chaos but in 2014, TV is no longer the best source of news, it is in fact the Social Media.

Yesterday when the TV channels broke the news of PM’s upoming address today, Tuesday, 12th August, the main source cited was the Twitter Account of his daughter, Maryam Nawaz Shariff.

Given that most of PTI’s followers are young people with full access to internet and smartphones, the political party has concentrated its efforts on Social Media. Instead of investing heavily in TV ads, party leaders have taken to advocating their voice and doing the groundwork mainly on Social Media. Social Media was also used heavily back when PTI was copeting in the elections and that effort bore good fruit. The Azadi March is no different in that regard. From creating a Facebook event page with 180K invites for Azadi March to issuing instructions for people to follow on the actual day, PTI’s various Facebook pages and Twitter accounts are playing a vital role in encouraging the public to support the March and stand with the political party they support. 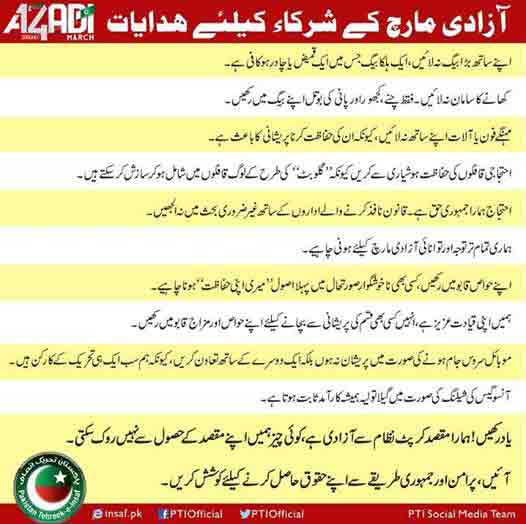 PTI workers, it seems, have done their homework well. Not only have the Azadi March logos been designed to ensure uniformity, their social media campaigns are being run with proper strategy to ensure good reach. Such diligence further shows how Social Media has become a very important part of political banter today. Meanwhile the Government is choosing to mostly keep quiet and focus on what it believes are more constructive activities. An interesting current trend on Twitter is #Vision2025, PML N’s attempt to counter its growing unpopularity in the country. The only problem is the fact that it doesn’t seem to be working out too well for them as government is taking one unpopular decision after another to deal with the political unrest. Perhaps it isn’t surprising that the #PMLN hashtag on Twitter is massively populated with tweets that are condemning government acts or poking fun at them. 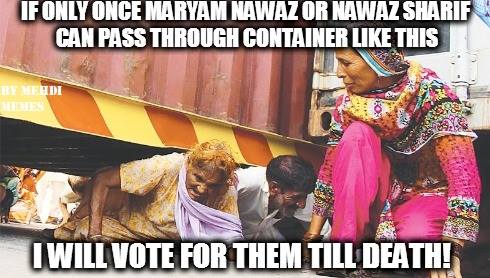 While political supporters are coming up with brand new ways to support their leaders and ridicule their opponents, the public it seems just wants to be left in peace. The zeal and fervor that we witnessed in the elections is overall missing. Pakistanis have always had to gulp down disappointment: among the several leaders in the history of Pakistan who have invited public support for their revolutionary political mandate, almost none have lived up to expectations. So while the Pakistani public watches people like TUQ with curiosity, who incidentally have no political background or mandate as well as no clear demand except some ‘revolution’, they are all too well aware that even in these 67 years they are yet to have basic necessities of life including provision of electricity, employment, housing and health care. 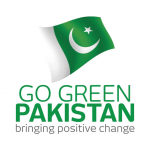 Pakistan Go Green Campaign has taken over the Social Media!