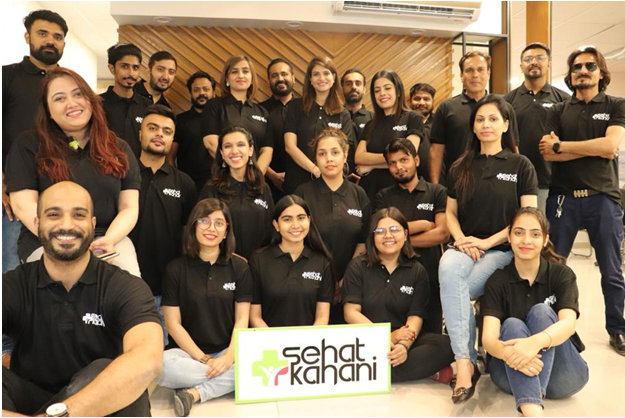 Pakistani healthcare startup ‘SehatKahani’ just recently found a place in the Forbes new 100 Companies to Watch list. Forbes in this list has hand-picked some of the best performing startups in the Asian-Pacific markets.

The Forbes list had a great focus on the Health industry this time, thus explaining the presence of SehatKahani in this list. Each startup in the list has brief information that explains the work it has been doing while also mentioning its individual performances in the last one or two years during the pandemic.

Companies from a total of 15 Asian Pacific countries were added into the list, Singapore which has risen as a business hub in the last few years had the most number of companies on the list.

Qualifying let alone being added to this list is not easy, rules require that a company must be privately owned, operate on a profit basis, and earn more than $50 million in yearly revenue all whilst having funding that’s less than $100 million dollars.

Once qualified, a company is then judged and competed on many metrics such as revenue growth, regional impact, ability to attract funding, business models and finally a compelling story.

Founded in 2017 by two doctors named Iffat Zafar Aga and Sara Saeed Khurram, SehatKahani has worked hard over the last few years making it earn its place on the Forbes list. Backed by major investors such as 10Pearls Ventures, Elahi Group, and the Islamic Development Bank etc. Sehat Kahani focuses on providing connecting patients with doctors through its mobile application.

According to SehatKahani, over 220 million people in Pakistan lack access to quality health care, these people are the startup’s target audience. Keeping this in mind the startup has a mission of connecting patients living in remote areas to quality doctors thus ensuring that each and every person gets the healthcare they deserve.

Up until now, SehatKahani has been very successful in its mission and the startup ever since its creation has served over 1.2 million medical consultations. The SehatKahani application is also super easy to use and has additional features such as medical history, affordable payment plans, and medicine delivery. 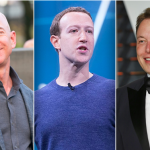